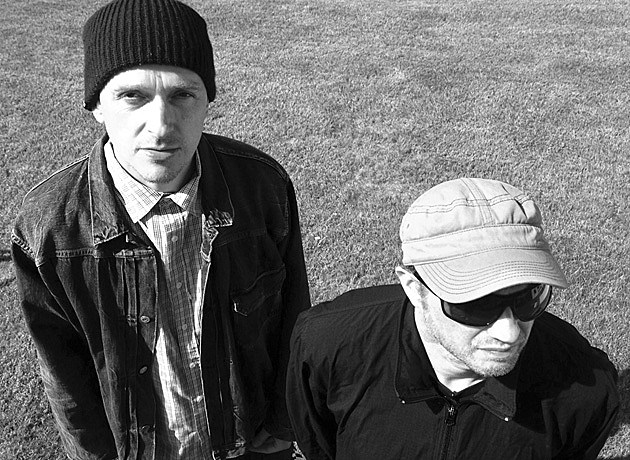 As we've mentioned, the ever-prolific Justin Broadrick is preparing to release his wordy new Jesu LP, Every Day I Get Closer to the Light From Which I Came. Now that we're less than a week out from the release date (it drops on September 24 via Avalanche Productions), you can stream the whole thing over at Pitchfork. Jesu have also released a music video for the lead single, "Homesick," which you can watch below. It's, um, relaxing.

In other Broadrick-related news, Godflesh's previously discussed tour makes its long-awaited appearance in NYC on October 19 at Irving Plaza. Since we last mentioned it, an opener has been announced -- the excellent Texan sludge-punk band American Sharks, whose debut LP came out this week. Tickets for the show are still available.

Stream the whole American Sharks album (via Revolver) and the Jesu video, along with an updated list of Godflesh dates, below...