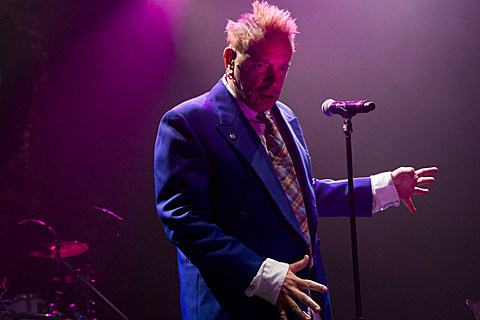 I guess it was too good to be true. The Jesus Christ Superstar tour that was to feature Sex Pistols/Public Image Ltd. singer John Lydon, along with JC Chasez of *NSync, Michelle Williams of Destiny's Child and more, has been cancelled. Associated Press reports:

Producers quietly pulled the plug on the project Friday without explanation. Fran Curtis, a publicist for the show from press representative Rogers & Cowan, did not return messages seeking a reason for the cancellation.

The tour would have hit NYC on August 5 at MSG. Refunds available at point of purchase.