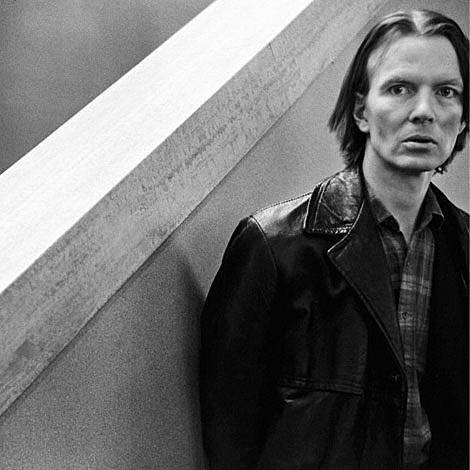 Jim Carroll, 60, a poet-turned-punk rocker whose book "The Basketball Diaries" chronicled his descent from elite high school basketball star to Times Square drug addict, thief and prostitute, died Sept. 11 at his home in Manhattan after a heart attack.

Mr. Carroll's best-known work was an autobiographical account of his years from 12 to 15 when he received a basketball scholarship to Trinity, an elite Manhattan high school, and began abusing cocaine and other drugs. The journal, excerpted in the Paris Review, became highly popular on college campuses and was published as a book in 1978. A 1995 movie version starred Leonardo DiCaprio as Mr. Carroll." [Washington Post]

RIP! "People Who Died" by the Jim Carroll Band, and other videos below....