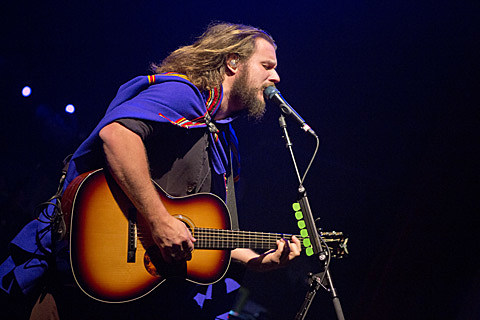 My Morning Jacket frontman Jim James will release his first solo album, Regions of Light and Sound of God, on February 5 via ATO. He's revealed two tracks off that album, "A New Life" and "Know Til Now," which you stream below. Also below is the album's cover art and tracklist.

As mentioned, Jim James will be in NYC for the Tibet House 23rd Annual Benefit Concert at Carnegie Hall on February 21 with Philip Glass, tUnE-yArDs, Rahzel, Patti Smith with Jessie Smith, and more TBA (tickets and special packages are available). Jim James has added a few other club dates happening around that same time, including a Philly show and another NYC date on February 19 at Music Hall of Williamsburg. Tickets for that show go on sale Friday (1/18) at noon. There's also a roll call presale for the Philly show and the MHOW show that starts today (1/16) at 3 PM and on Thursday (1/17) the presale will be opened up to the entire MMJ mailing list. He also plays an intimate Rdio-presented show at The McKittrick Hotel on February 20 (sold out).

A list of all dates, song streams, cover art, and tracklist are below...

Jim James - Regions of Light and Sound of God 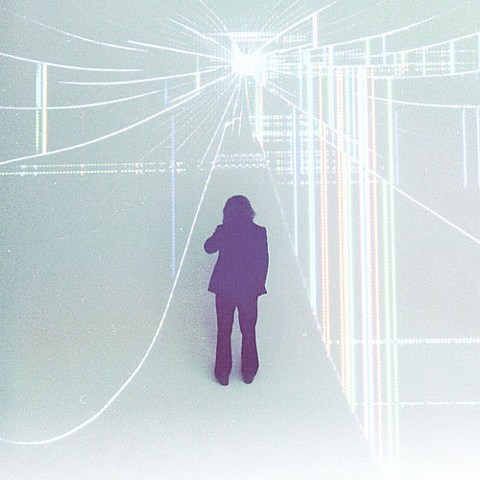 Regions of Light and Sound of God Tracklist:
1 State of the Art (A.E.I.O.U)
2 Know Til Now
3 Dear One
4 A New Life
5 Exploding
6 Of the Mother Again
7 Actress
8 All Is Forgiven
9 God's Love to Deliver