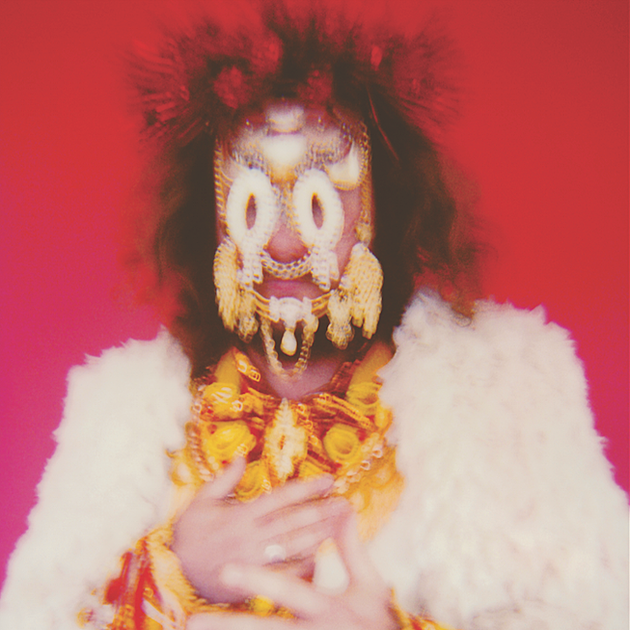 It's no accident Jim James' new album Eternally Even comes out mere days before the presidential election. It's a state of the world polemic that's equal parts angry and soulful/groovy. Co-produced with Blake Mills, Eternally Even is also a sonically inspired record with James really getting his hands dirty, production-wise. It's a terrific album and you can stream the whole thing right now, via NPR, below.

Jim also contributes guitar and vocals to "Sic of Elephants," Andrew Bird's contribution to the anti-Trump "30 Days, 30 Songs" project. (There have been so many contributions, it's now called "30 Days, 40 Songs.") Bird originally wrote it about the 2004 election but has updated it, lyrically, for 2016. They debuted it earlier this year in a 30-minute collaborative living room set for Andrew Bird's "Live from the Great Room" series, but it now has its own video that you can watch below.