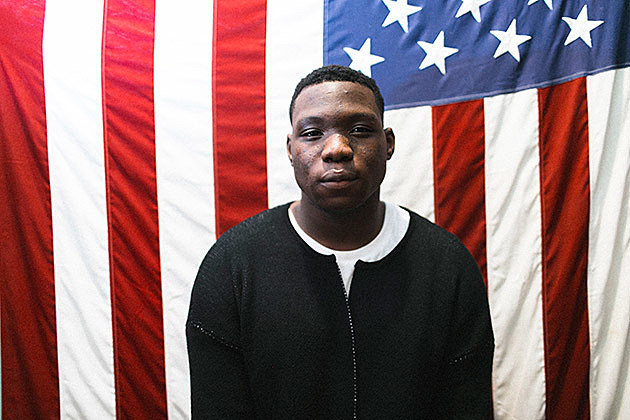 Brooklyn rapper Jimi Tents was supposed to play his first headlining hometown show at Palisades this past Saturday (1/23). That show was cancelled, but it's been rescheduled for February 25 at The Studio at Webster Hall. Tickets for the new date are available.

Jimi also recently put out a remix for "All Of It" off his debut album, 5 O'Clock Shadow. The remix features Harlem rapper Dave East, who recently signed to Nas' Mass Appeal Records, and Jay IDK. Listen below.

Dave East also plays a Studio at Webster Hall show a couple weeks before Jimi does, on February 10. That show is with Tray Pizzy and Jadon. Tickets are on sale. You can stream his Hate Me Now mixtape, which features Nas, Pusha T, Styles P, Jadakiss and more, below.

In more related news, Tunji Ige (who's on 5 O'Clock Shadow) opened the recent BrooklynVegan-curated Red Bull Sound Select show with Oddisee and OSHUN. We already posted one set of pictures from that show, and we've got more shots of Tunji in this post. Pics continue below... 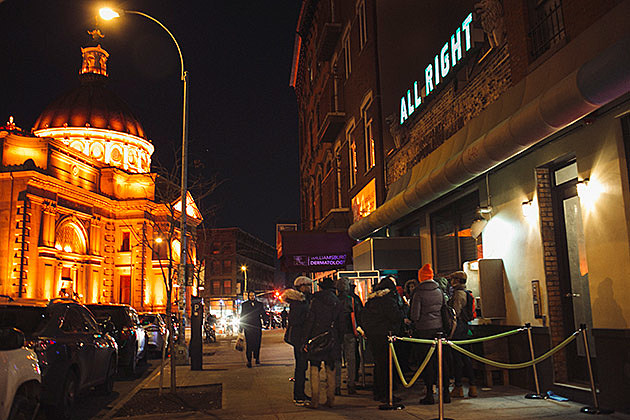 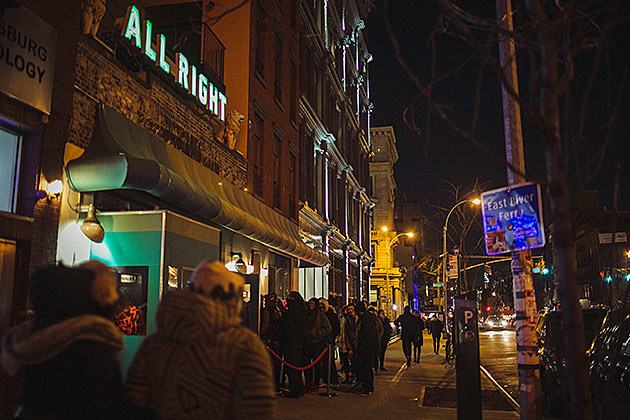 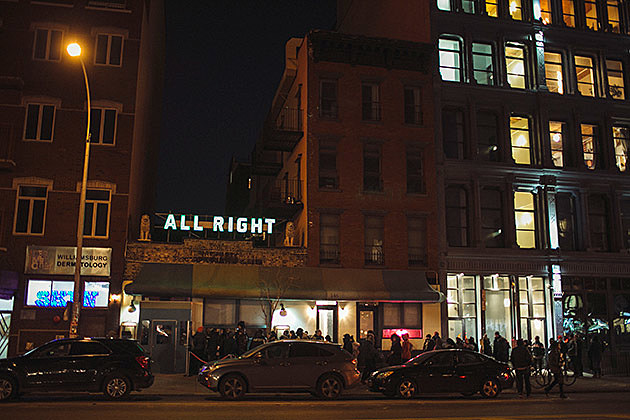 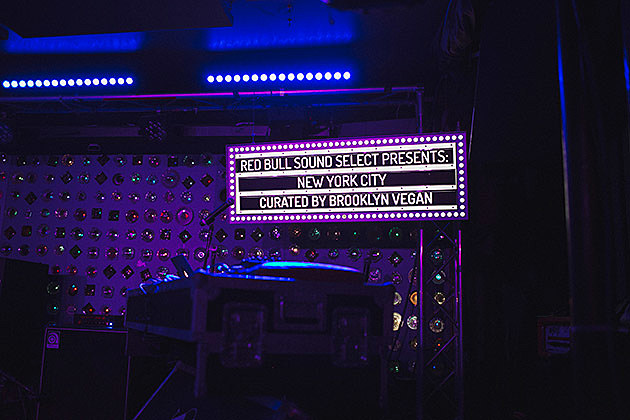 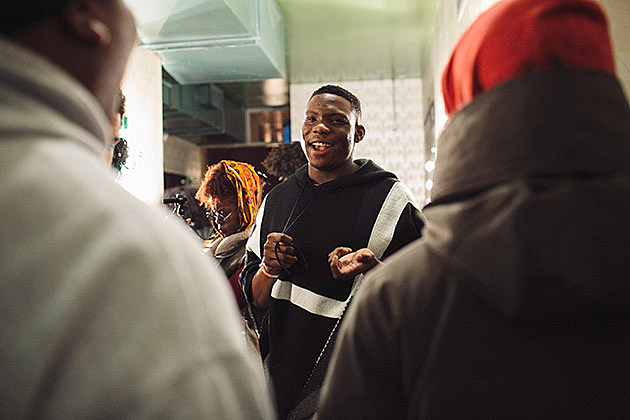 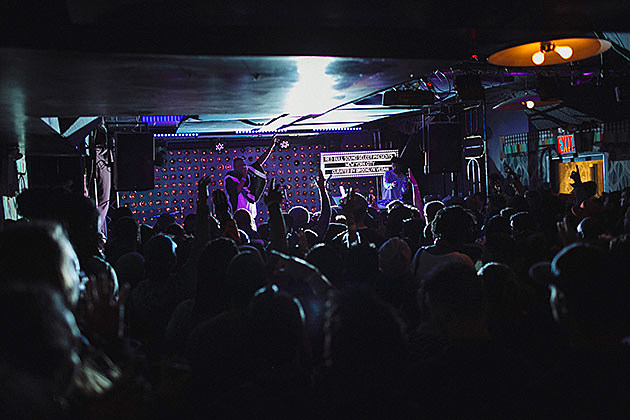 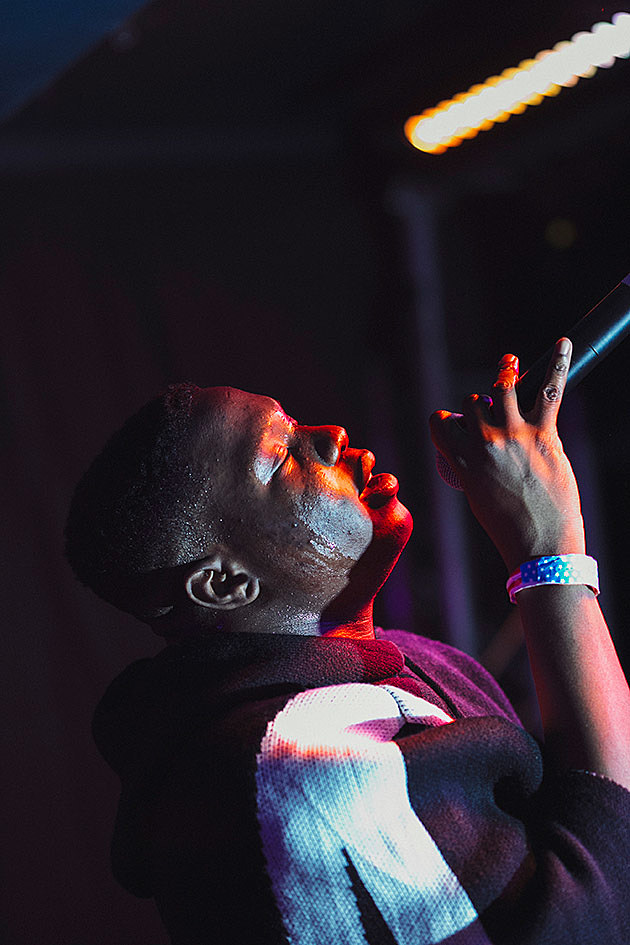 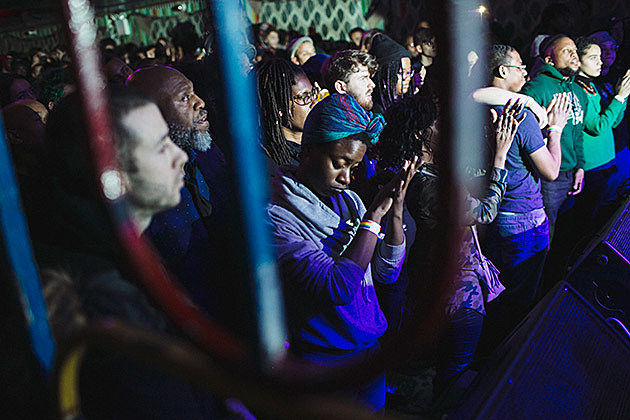 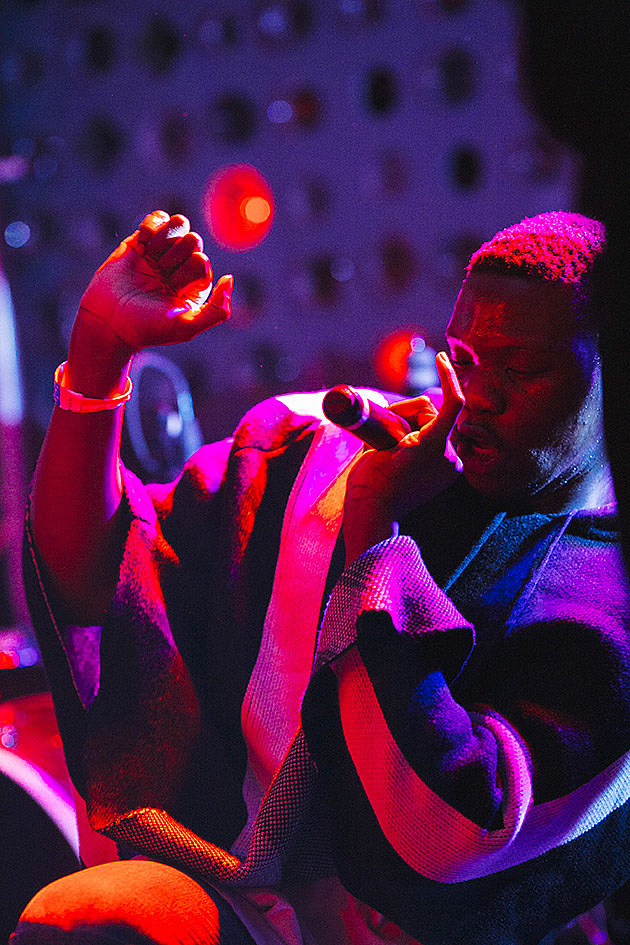 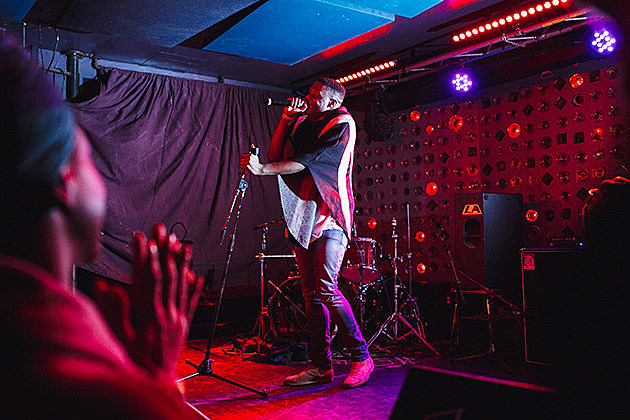 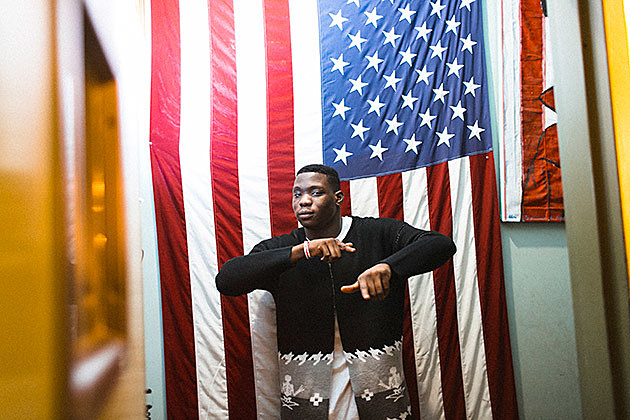