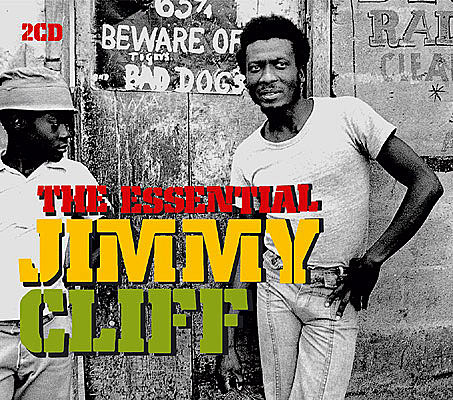 Celebrate Brooklyn, aka the mostly-free concerts at the Prospect Park bandshell, announce:

Brooklyn | February 27, 2012 - BRIC Arts | Media | Bklyn is pleased to announce that reggae legend Jimmy Cliff will open the 2012 Celebrate Brooklyn! Performing Arts Festival on Tuesday, June 5 in a free performance at the Prospect Park Bandshell. Throughout the past 50 years, Cliff has helped shape modern music with his influential and socially conscious work. This year marks the 40th anniversary of his landmark hits, "You Can Get It If You Really Want" and "The Harder They Come," which helped to make reggae mainstream throughout the world. He is the only living musician to hold Jamaica's Order of Merit, the highest honor granted for achievement in the arts and sciences. This year also marks the 50th anniversary of Jamaican independence and Cliff's performance will pay tribute, not only to his origins, but to the great Jamaican population of Brooklyn.

The free concert by Cliff starts at 8:00 P.M. It will kick off the 34th season of free Celebrate Brooklyn! performances presented by BRIC in Prospect Park. Announcement of other performers at the Festival will come later this spring.

Meanwhile, those heading to Austin in March can catch Jimmy Cliff at SXSW. He's playing one of the free shows at Waterloo Records and the official Gorilla Vs Bear showcase at Hype Hotel.

A set of European tour dates is listed below...