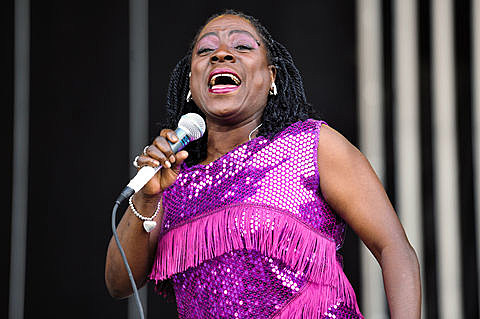 Jimmy Kimmel couldn't have had worse luck with the timing of his week of tapings at BAM here in Brooklyn, but after cancelling Monday due to hurricane, things are now a go again:

...a rep for the show tells E! News that "Jimmy Kimmel Live! will broadcast an original show tonight from the Harvey Theater at BAM - Brooklyn Academy of Music."

Kimmel himself even tweeted about the good news, writing, "Unless something weird happens, tonight's show in #Brooklyn is ON like fleece on Gov Christie."

The guest lineup for tonight will be the same as the one that was originally planned for Monday, which includes radio personality Howard Stern and 30 Rock star Tracy Morgan, as well as Sharon Jones and the Dap-Kings.

The full week's schedule below... 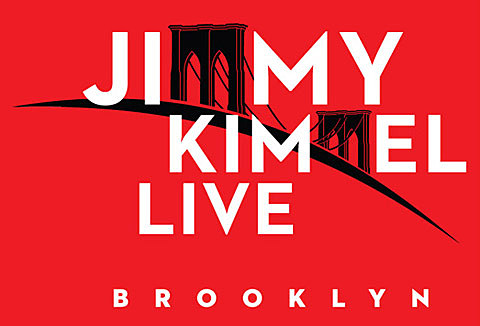 THIS WEEK on Jimmy Kimmel, love from BAM: