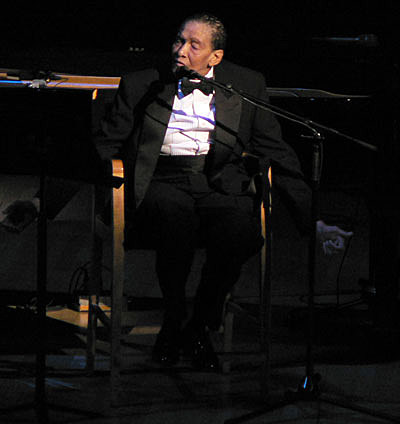 "Jimmy Scott’s musical career has spanned not only decades, but also styles. During the 1940s he performed as a regular on the vaudeville circuit, while the 1950s and ‘60s saw him recording vocals for jazz greats like Lionel Hampton, Ray Charles and Charlie Parker. Today, his career resurgence includes collaborations with rock artists like Lou Reed and the Red Hot Chili Peppers. Scott’s fragile vibrato and unique use of timing and phrasing have influenced singers from Billie Holiday to Madonna, and his heartfelt delivery in songs such as 'Sometimes I Feel Like A Motherless Child' resonate with his own life experiences of tragedy and loss." [ Watch and listen to Jimmy Scott @ PBS] 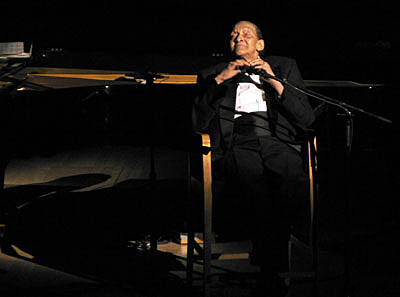 Antony introduced Jimmy Scott 1/3 into his own set by saying something like, "when they told me I would be playing Carnegie Hall, I wondered what people there would want to hear, and I thought Jimmy Scott." When he reintroduced him 2/3 into his own set, he called Jimmy, "the reason we were born." I think Antony would agree that the 3-4 songs Jimmy played from a chair in front of the piano were the highlight of the already awesome evening. Eighty year old Scott's voice filled Carnegie Hall in a way I didn't think was possible. He got two standing ovations, and flowers personally delivered by Antony after he played his last song. 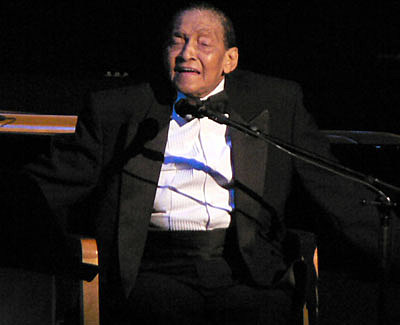 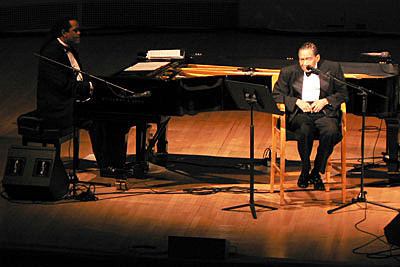 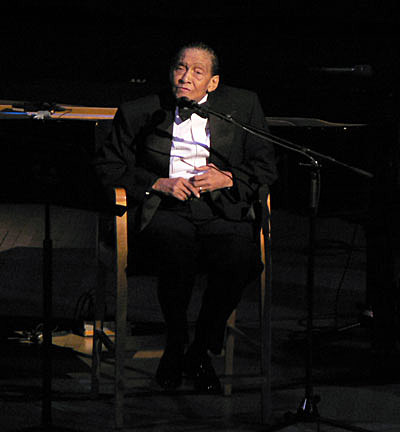 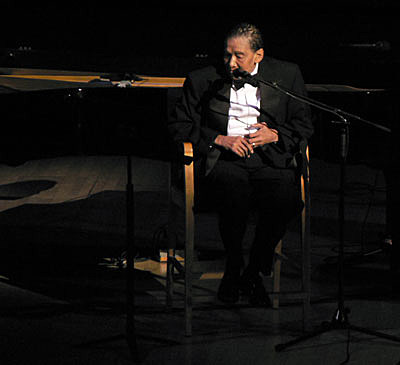 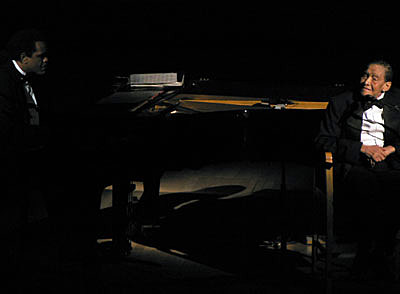 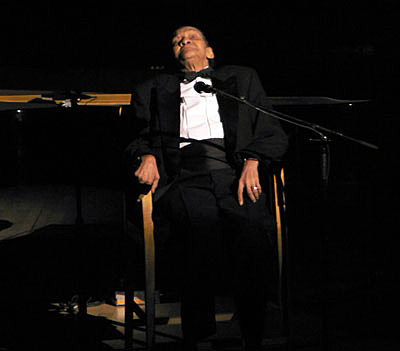 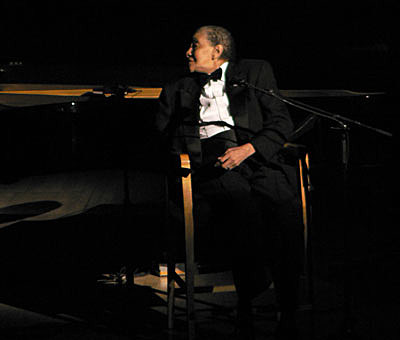 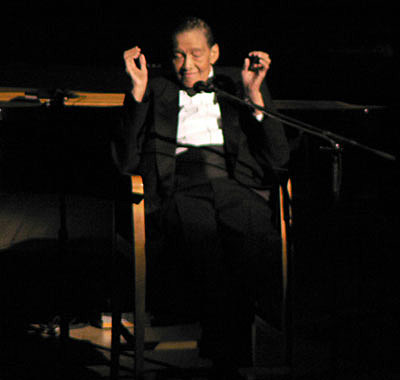