"Sad to hear about Jiwon Lee. I hadn't seen her since high school, but her voice and mannerisms still stand out in my memory. RIP." - Nick Hurwitch

"Hard part about losing Jiwon is knowing she would have been there for anyone struggling. #jiwonlee" - Diana Saez

"Truly sorry to hear about Jiwon Lee. My heart is with her friends and family. Suicide truly sucks. Lost my cousin a month ago & it's tough." - Emily Cohen

"Thanks all for sharing info about #JiwonLee They found her. My thoughts are with her family. A stunner and a star. " - Abbi Crutchfield 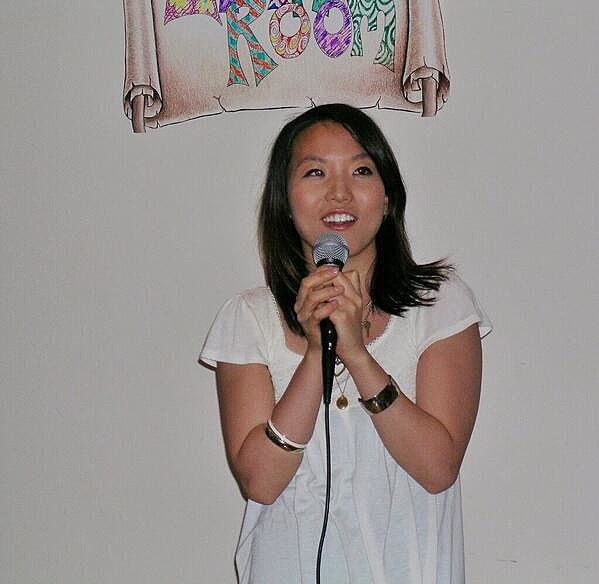 Comedian and dental student Jiwon Lee went missing at the beginning of April. Rumors started to circulate that she may have commited suicide. Today a body matching Jiwon's description was pulled out of the Hudson. Those close to Jiwon are telling us that it was in fact Jiwon. Tragic news. Rest in Peace Jiwon.

Services are planned for this weekend. More details to follow.

UPDATE: The family has released the following statement via the GoFundMe page they had running:

Dear Friends,
Thank you for your continued prayers, donations, and support. Unfortunately, Jiwon, beloved daughter, sister, and friend has gone on to a better place. Our family thanks you at this time for respecting our privacy. We are currently planning a memorial service to honor Jiwon and will post further details as soon as possible.

The NY Post notes: "Her cellphone was tracked to the George Washington Bridge, prompting speculation she had jumped."