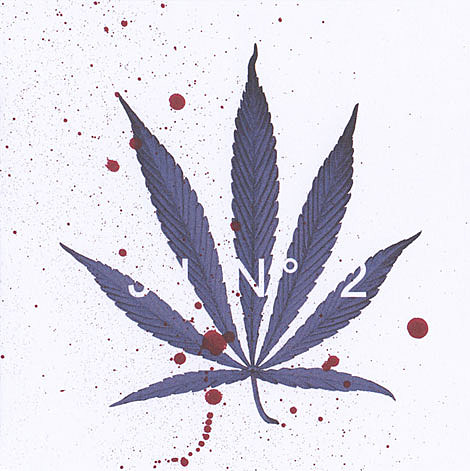 Sweden's jj put out a debut single and album in 2009, jj n° 1 and jj n° 2, respectively. The albums got them lots of attention including a spot on Pitchfork's Top 50 Albums of 2009. Their second full-length, jj nº 3, will be released by Secretly Canadian, in conjunction with Scandinavian label Sincerely Yours, on March 9th in the US (UK TBA). The Lil Wayne-sampling "Ecstacy," off their first full-length, is posted above.

Though it says "they," the exact lineup of the live group is unknown. A video below indicates that they've played before as a twosome, with a backing track and live vocals and tambourine. We'll see what happens when the group joins the xx for the previously announced set of shows across North America (their first ever here) in March and April.

The two double letter bands start out together in the South on March 22nd and get to NYC by the end of that month. The NYC shows, which were previously unannounced, are on 3/30 and 3/31, but there's a bit of a mystery at the moment about exactly who is on each bill. jj definitely play both dates including the March 30th show at Knitting Factory which is only $10 and already on sale (no xx listed there, and probably too cheap of a ticket price for them to be added).

The next show is March 31st at Webster Hall (a venue big enough for the xx). The xx currently have a hole in their tour schedule for both days, so it seems likely they'll play at least the show at Webster Hall (stay tuned for more info)... which is definitely with the xx. Tickets go on American Express presale Wednesday at noon, and then general sale Friday the same time

The xx and jj then stay on the road together until 4/16 which is when the xx join Hot Chip for late April shows that include a Terminal 5 gig on April 22nd. Tickets are still on sale.

All jj tour dates and a pair of videos are below...

jj - things will never be the same again