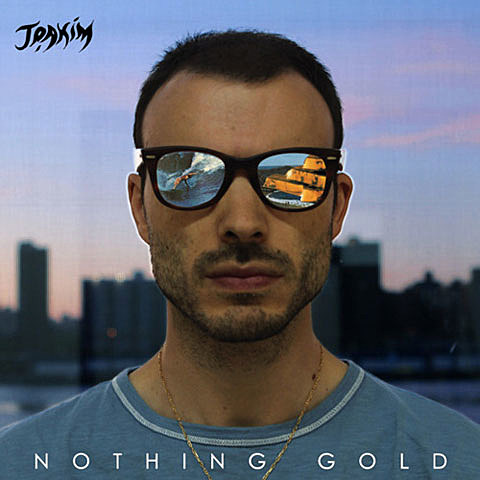 French electro artist/producer/dj Joakim is set to release his fourth LP Nothing Gold on his own label Tigersushi this September. He released the album's lead single "Forever Young" on June 13. It was released as a 12" single with three remixes of the track on his label. Check out the video and soundcloud streams of the remixes below.

He'll go on a short US tour in support of the album which kicks off today (7/8) in San Francisco at No Way Back. The tour hits NYC on July 16 at MoMA PS1 where he plays a Warm Up. Joakim also returns to NYC on August 7 at Le Bain for a Tigersushi party.

Joakim's DC date is presented by FIXED who meanwhile bring The Magician to Good Units in NYC this Saturday(7/9). All FIXED events are listed below.

All dates the video and songs below too... 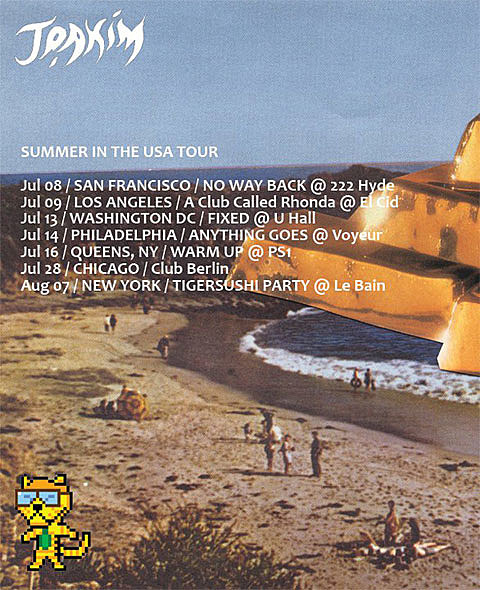