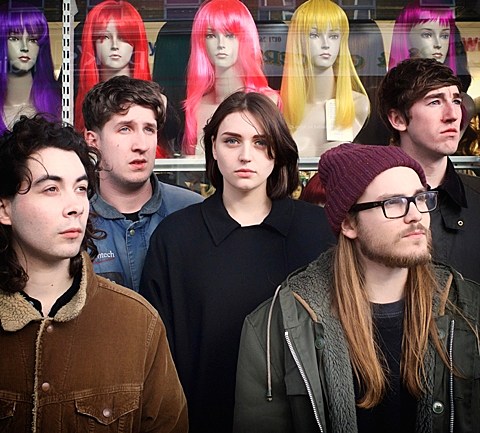 Cardiff's Joanna Gruesome have announced the followup to 2013's great Weird Sister (one of our favorites of that year). It's called Peanut Butter, and will be out on June 2 in the US via Slumberland, and May 11 in the UK via Fortuna Pop! and in the rest of the world via Turnstile. Like the last record, it was produced by MJ of Hookworms, and lead single "Last Year" has the band's hardcore/indie pop blend sounding good as ever. Here's what guitarist Owen Williams said about the record:

We tried to make it shorter, more economical and attempted to pack as many hooks and screams in as quickly possible in order to avoid short changing the consumer or wasting her/his/their time. Lyrically it's more obtuse and surreal but also attempts to mock trad masculine rock themes whenever things do get more lucid. But sometimes musically we embrace them by doing embarrassing guitar solos. I'm not sure how much else I'm at liberty to say but one thing I will disclose is that the record is a response to threats posed by rival groups

Listen to the new single, with the artwork, tracklist, and list of dates (UK only), below... 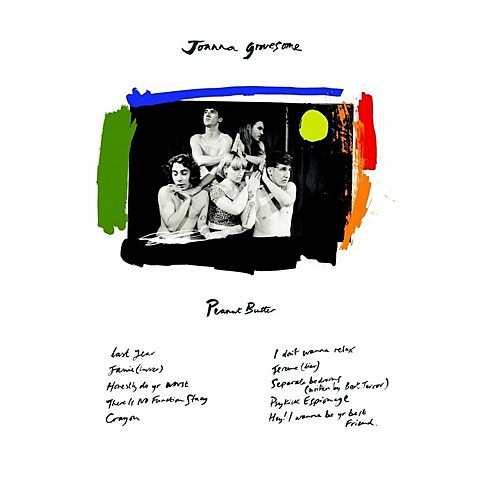