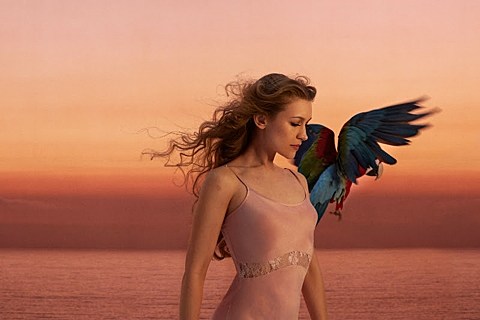 We've already heard two songs from the much-anticipated new Joanna Newsom album, Divers (due 10/23 via Drag City), and now Joanna has announced a tour in support of it with Alela Diane & Ryan Francesconi opening.

She'll hit NYC on December 7 at Kings Theatre, for what will be her first NYC show since Carnegie Hall in 2010. Tickets for that show will go on sale Friday (10/9) at 10 AM with an AmEx presale starting Wednesday (10/7) at noon and a venue presale starting Thursday (10/8) at 10 AM.

Joanna will also release the video for the title track of the new album as a theatrical-only release from October 16-22 in US theaters and a few European ones too, and then on 10/27 in various UK theaters. In NYC, it will be showing at the IFC Center. Like the Sapokanikan" video, it was directed by Paul Thomas Anderson. All screening locations and all tour dates below. 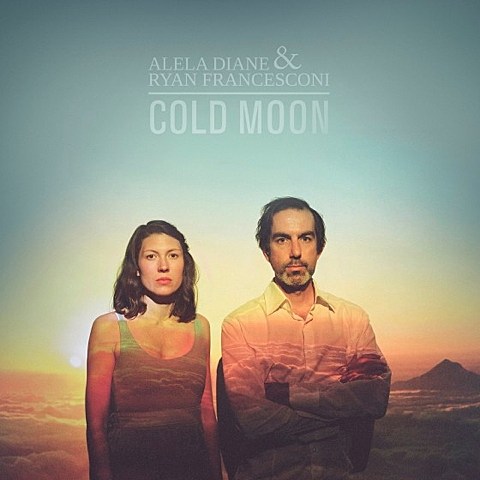 For Alela Diane & Ryan Francesconi (the latter of whom contributed arrangements to Joanna's Have One On Me album), they'll be supporting their new collaborative album Cold Moon which comes out October 16 via Rusted Blue Records. You can check out two songs from that below. Before the tour, they play a few release shows, including one with Heather Woods Broderick.