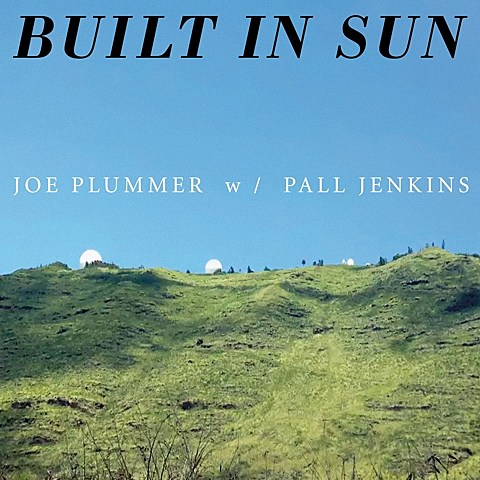 Joe Plummer, who you know as drummer for Modest Mouse, The Shins, The Black Heart Procession, Mister Heavenly and Cold War Kids, now has a new project called Built In Sun, which his him and his former Black Heart Procession bandmate Pall Jenkins (vocals). They're set to release their self-titled debut album on August 7 (pre-order), and we've got the premiere of its new single "V."

If you like any of the bands Joe also plays/played in, you'll probably dig this too. It's warm indie rock with some Loaded-era VU influence, and it's no surprise that two indie veterans pull stuff like this off with ease. Listen, along with other album tracks "Honeybear" and "Due to Rain," below.