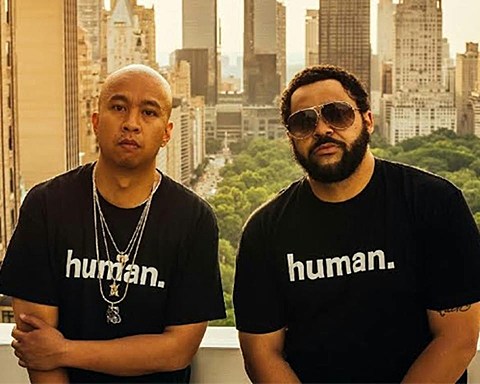 Joell Ortiz and Illmind celebrated their very good new collaborative album Human in NYC a few weeks ago, and they'll play another show here on August 26 at Santos Party House. Tickets are on sale now.

Among other things, A$ton Matthews makes an appearance on one of the year's best debut albums, Vince Staples' Summertime '06. He'll play NYC on August 19 at Santos Party House with Sha Hef. Tickets are on sale now.

Legendary MC Rakim played a free NYC show earlier this week, and he'll play again this month on August 19 at BB King's with Mr. Cheeks and Dres. This one's not free, and tickets are on sale now.

Common is taking part in the "Legacy of Hope Concert In Support of The Nelson Mandela Children's Hospital" which happens August 26 at Barclays Center (tickets). He also plays the afterparty at Good Room. The lineup for both also includes Robin Thicke, Jonathan Butler and Miri Ben-Ari.

Long-running Southern rap group Nappy Roots are still at it and released 40Akerz Project earlier this year. They play NYC on November 3 at SOB's with CyHi The Prynce, 40 Akerz and special guests. Tickets are on sale.

Wale plays Webster Hall on September 23. Tickets are on sale.

New York vets Non Phixion broke up in 2006, but now they're reunited and celebrating their 20th anniversary on Saturday (8/15) at Highline Ballroom (tickets).

Former Das Racist member Heems will continue to support his new solo album Eat, Pray, Thug on August 25 at Baby's All Right with Sandunes and Big Baby Gandhi. Tickets are on sale.

Indie rap fans may also want to know about Busdriver, Elucid, Tanya Morgan and Jesucifer at that same venue, Baby's All RIght on September 19. Tickets are on sale.

We recently talked about experimental rapper Abdu Ali ahead of his set at last week's Impose Fest, and he has more NYC shows coming up too. He'll open for Lower Dens when their tour hits Bowery Ballroom on September 28 (tickets). But sooner than that, he'll play his own show at Baby's All Right on August 18 with Leverage Models, ZGRT and Stash Marina. Tickets for Baby's are on sale. 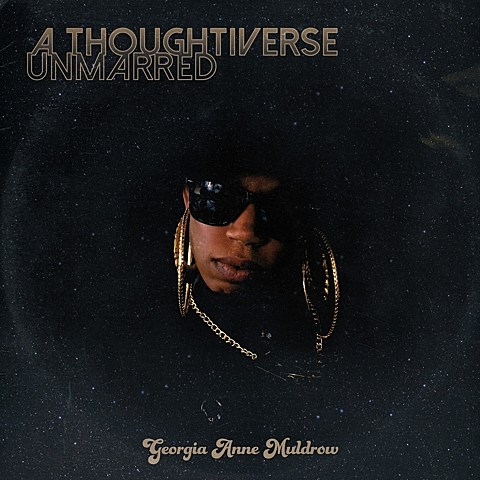 In other news, she doesn't have any shows announced yet but Georgia Anne Muldrow released her first rap album this year, A Thoughiverse Unmarred, on Mello Music Group. She's usually making R&B/soul, but it turns out she's just as good at making a straight rap record. The album features frequent collaborator and husband Dudley Perkins (aka Declaime) who also put out his own album this year, Southside Story, which Georgia features on. Both are recommended and can be streamed in full below.