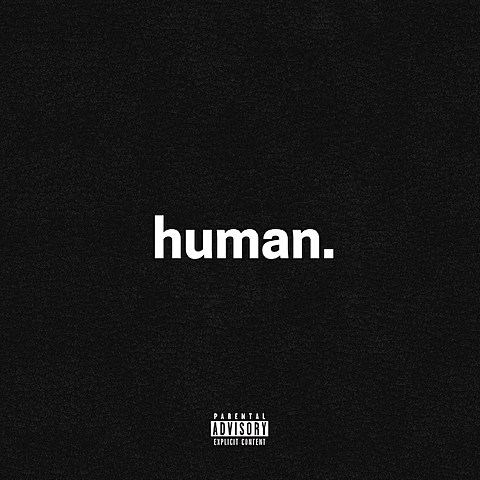 Brooklyn staple Joell Ortiz returned last week with the new album Human, a collaborative project with producer Illmind (whose last collab LP was 2010's Live from the Tape Deck with Skyzoo). Not unlike when Joell's Slaughterhouse groupmate Royce da 5'9" did a full album with one great producer (DJ Premier) last year as PRhyme, Human is a cohesive work and both Joell and Illmind bring their A-game. Guests don't show up until track 8 of 11, when Emilio Rojas, Bodega Bamz and Chris Rivers go back and forth on "Latino, Pt. 2" (which there's a video of, below). After that the only other appearances come from Father Dude and Jared Evan. If you haven't heard the album yet, stream it below via Spotify.

Joell and Illmind are celebrating the album in Brooklyn TONIGHT (7/23) at The Wick. Album guest Emilio Rojas is on the bill too, plus Billionaire Buck and Sons of 84. Tickets are available.

The next night, Friday (7/24), Joell will team up with the rest of Slaughterhouse for a Rough Trade show, which celebrates the new boxing movie Southpaw. The soundtrack, executive produced by Eminem, features the new Slaughterhouse song "R.N.S." which you can stream below. PRhyme, Bad Meets Evil, 50 Cent, Action Bronson & Joey Bada$$ and more are on it too. You have to purchase it from the Rough Trade store on Friday to get a wristband for the show.

The film got its NYC premiere earlier this week at the AMC Loews Lincoln Square on Broadway. Southpaw stars Jake Gyllenhaal and Rachel McAdams showed up, as did Eminem, 50 Cent and more. It opens in theaters Friday.

The Independent calls it "absurd and unoriginal but rousingly entertaining." You can watch the trailer, with the new Slaughterhouse song and the Human stream, below...