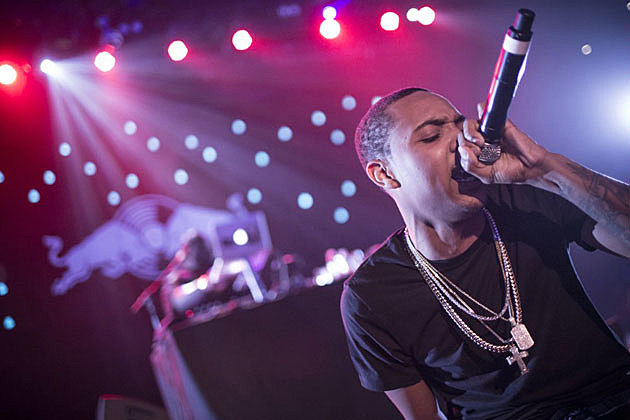 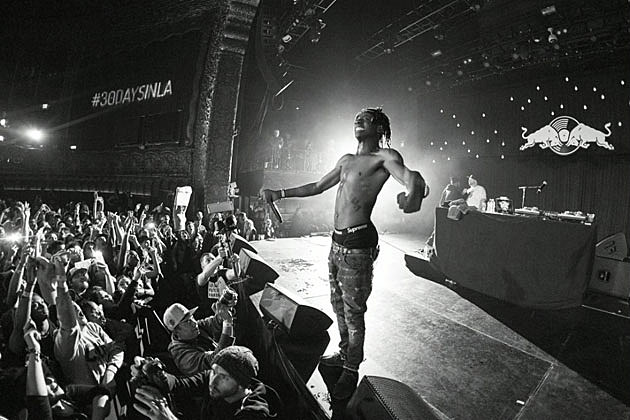 After much anticipation, well-known dj and producer Statik Selektah arrived on stage to claim the turntables. The lights dimmed and I couldn't contain my excitement as Joey Bada$$ approached us, opening up with the ever-so-popular 'Paper Trail$' (as suspected) off his 2015 album B4.DA.$$. Styled to a Snoop T, the twenty-year-old had the crowd wrapped around his finger as he spewed his poetic verses. '90s hip-hop vibes quickly took over the scene as the eery bass bled through the speakers and more and more arms waved swiftly up and down. Any moment of silence was filled with fans chanting his name. The crowd hyped him up as he took a breather and sipped on water.
[Blurred Culture]

Red Bull Sound Select's 30 Days In LA is underway, and like Grimes, last week Joey Bada$$ played one of the shows (at The Belasco Theater) with G Herbo, who up until recently was known as Lil Herb. Freddie Gibbs, who released two new songs today, was a surprise guest during Joey's set on "Carry On." More about the show in the review quoted above. Pictures from the LA show (including opener Warm Brew) continue below.

Herbo and Joey also made a song together, "Lord Knows," which just came out today as part of Red Bull Sound Select's series of collaborative singles. (The previous one was Del The Funky Homosapien with Basecamp.) Metro Boomin, who also produced the Future song that just came out, gives "Lord Knows" a haunting beat that Herbo and Joey basically go buckwild over. Listen below.

Joey's tour eventually brings him back to the NYC-area to play NJ and Long Island in December. Pictures and song below... 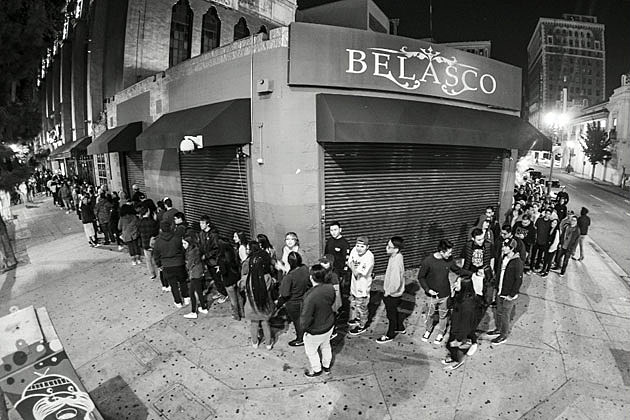 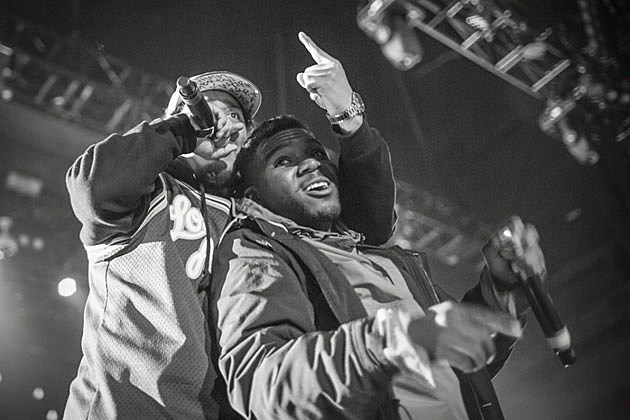 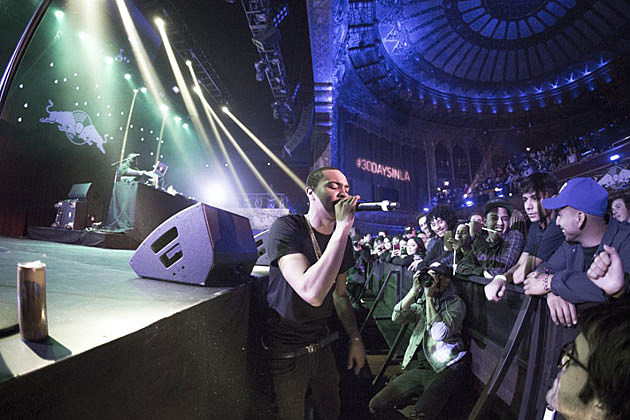 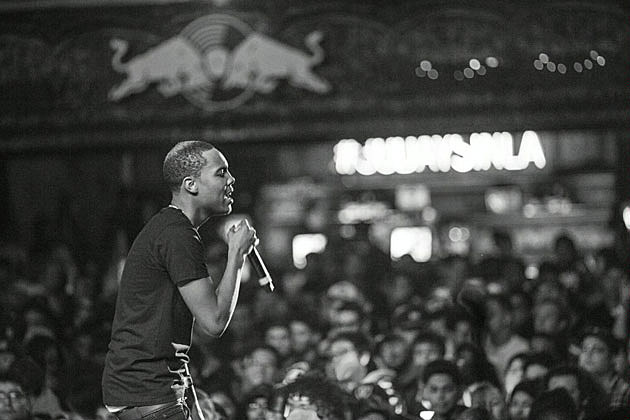 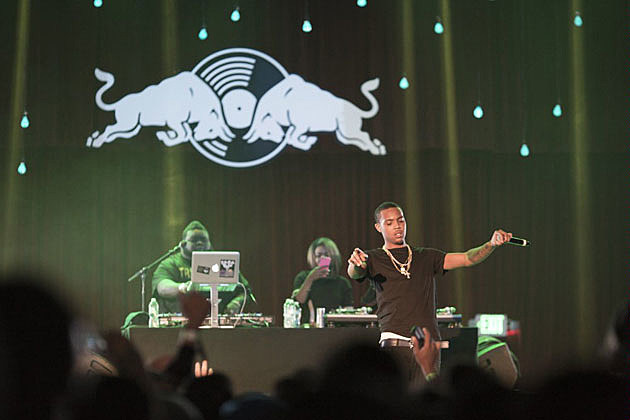 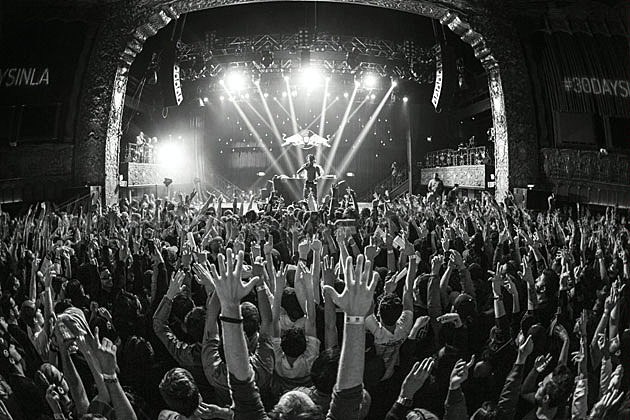 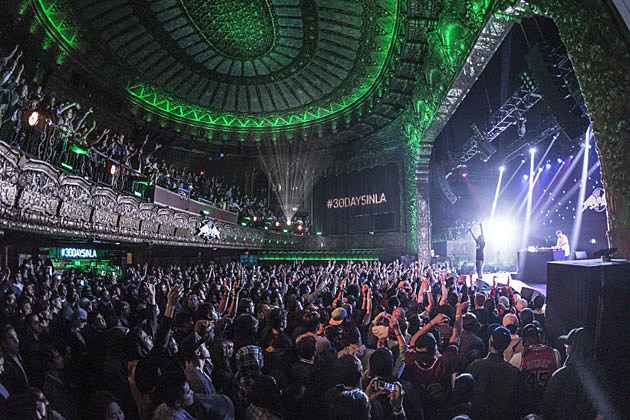 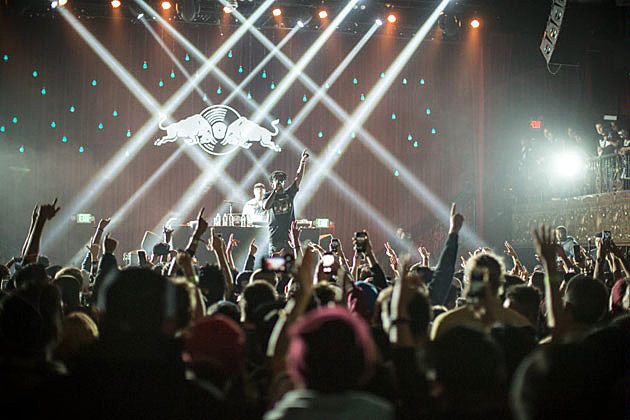 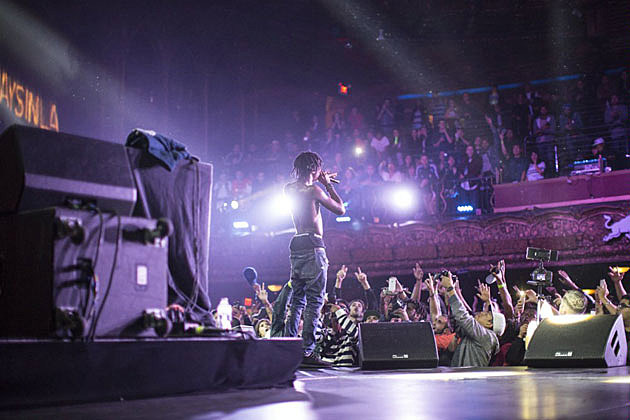 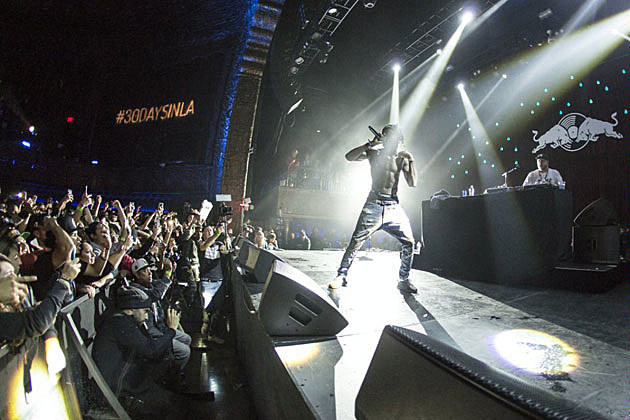 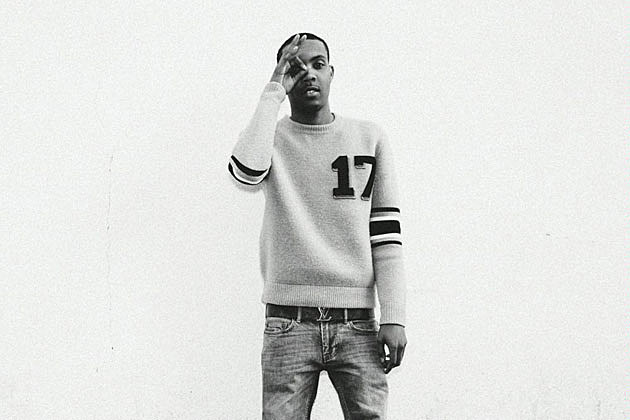 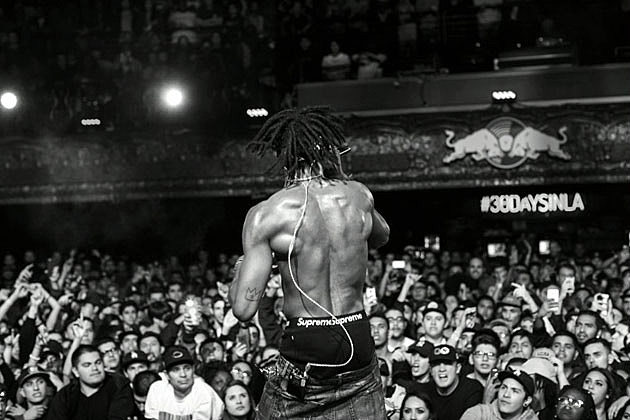