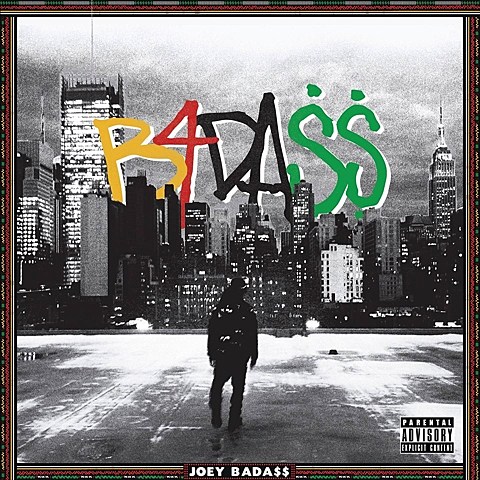 Brooklyn rapper Joey Bada$$ looks like he's finally ready to get out his debut album, B4.DA.$$, with a release date set for next week (1/20). In celebration of that, he'll play a hometown release show on January 19 at Rough Trade, which you can get into by buying a copy of the album from the Rough Trade store that day (first come, first serve). There's also a signing for the first 50 customers after the show.

Tonight (1/13), you can catch Joey on Late Night with Jimmy Fallon.

No other dates announced at the moment. Listen to "Teach Me," featuring Kiesza, from the new album, below...