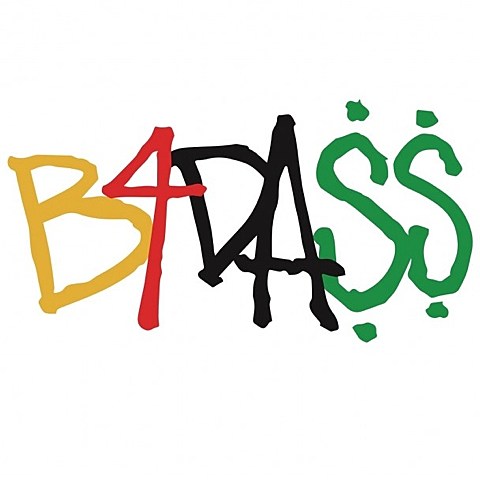 Joey Bada$$ has been talking about his official debut album, B4.DA.$$, for a while now, and today more details were revealed. It's set to come out on January 20, and the brand new Statik Selektah-produced single "No. 99" can be streamed, with the LP tracklist, below. Guest spots are due from Action Bronson, Kiesza, BJ the Chicago Kid, Raury and more.