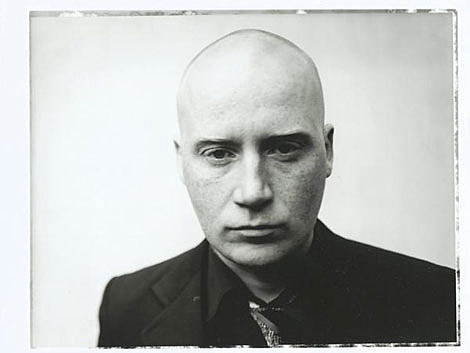 Iceland's Jóhann Jóhannsson was scheduled to play a free River to River show at the World Financial Center last summer, but he had to cancel.

Instead, Jóhannsson is making his US debut this year, on Thursday, June 25th at (Le) Poisson Rouge. The Wordless Music show will also feature the ACME String Quartet. Tickets for the show's early set (6:30pm) and late set(9pm) are on sale.

All tour dates and a video of his song "Sun's Gone Dim," below...