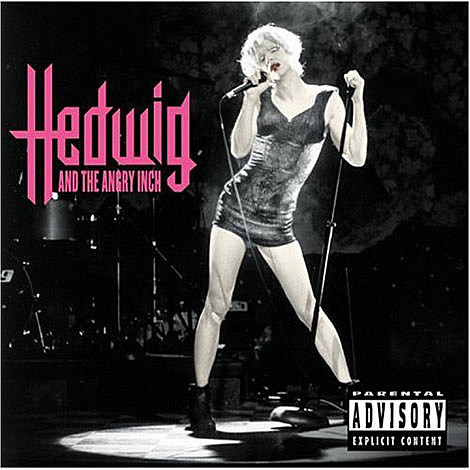 This fall, [Hedwig and the Angry Inch is] returning to New York to make her Broadway debut.

John Cameron Mitchell, who wrote the musical with composer and lyricist Stephen Trask, will reprise the role he created so memorably 12 years ago at the gloriously rundown Jane Street Theatre in the West Village.

"Hedwig is ageless," says Mitchell. "But I'm almost 47, which means I'm at the gym every day, trying to get my old body back, my paunch down and my stamina up.

"I haven't acted since I did the movie," he adds. "The role is so hard and so challenging that it made me give up acting and concentrate on writing and directing. It's like Hamlet. Except that Hamlet doesn't have to sing 15 great songs. In a dress." [NY Post]

Yes! (maybe). Either way, I just dug out my old Original Cast Recording to celebrate.