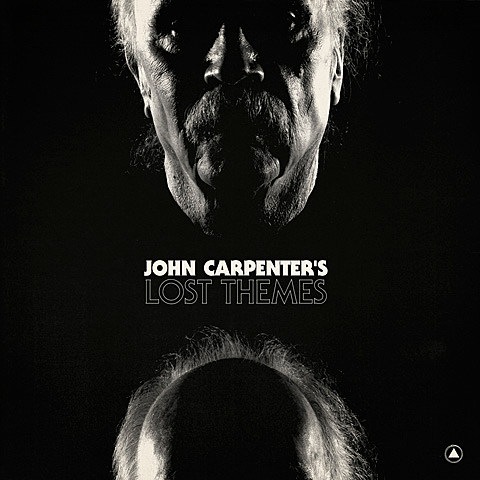 As mentioned, sci-fi/horror master and composer John Carpenter will be releasing Lost Themes via Sacred Bones on February 3.  (Pre-order.) There will be a deluxe edition of the record available too, with remixes by Zola Jesus & Dean Hurley, Blanck Mass, Bill Kouligas, Silent Servant, Ohgr (Skinny Puppy), and J.G Thirlwell. None of the remixes have been shared yet, but you can listen to "Vortex" from the album below.

In conjunction with this, BAM will be presenting a monthlong retrospective featuring all of the director's work titled "John Carpenter: Master of Fear" from February 5 - 22. The series kicks off on February 5 at the BAM Howard Gillman Opera House with a conversation between Carpenter and NPR's Brooke Gladstone. Tickets for that event are on sale now for BAM Cinema Club members, and go on sale to the general public on Thursday (12/18).

The film series includes Carpenter's best-known films (Halloween, The Thing, Escape from New York, Starman) as well as lesser-known gems like Assault on Precinct 13 and They Live. The retrospective also features "Carpenter Selects," a sidebar showcasing three films with exceptional scores that the director has cited as influences on his work: William Friedkin's Sorcerer, Sam Peckinpah's Straw Dogs, and sci-fi classic Forbidden Planet. Tickets for the screenings are on sale now for BAM Cinema Club members and will go on sale to the general public on Thursday. Full schedule of screenings, most of which are being shown in 35mm, below.