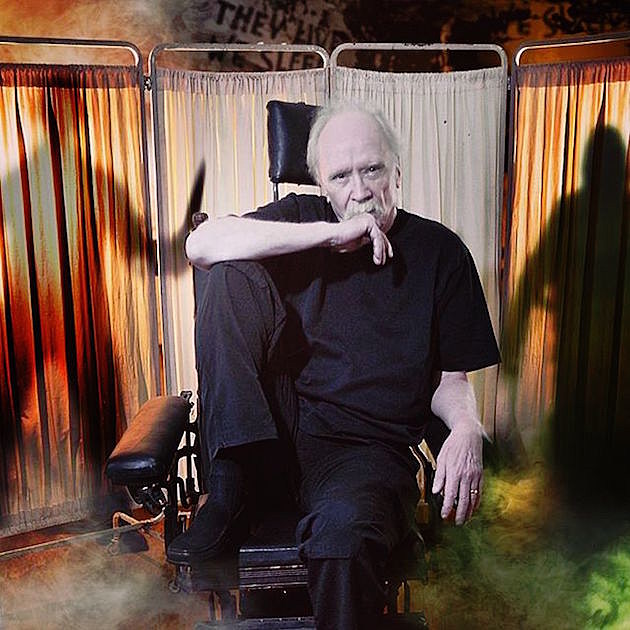 As mentioned, the great filmmaker/composer John Carpenter is releasing Lost Themes II in April, followed by his first-ever live performances, including an appearance at Primavera Sound. The initial dates were all overseas but he's announced a NYC show at Playstation Theater on July 8. It's billed as a "live retrospective" where he'll perform "themes from his classic films and new compositions." Tickets for that show go on sale Friday (2/5) at noon. It's currently his only U.S. date.

That NYC show happens right after Carpenter gets back from ATP Iceland 2016 which happens July 1 - 3 at Ásbrú in Keflavík, Iceland and the lineup also includes Sleep, Thee Oh Sees, Les Savy Fav, Ty Segall. And more. The full ATP Iceland 2016 lineup is listed, along with updated John Carpenter dates and some of his soundtrack work, below. 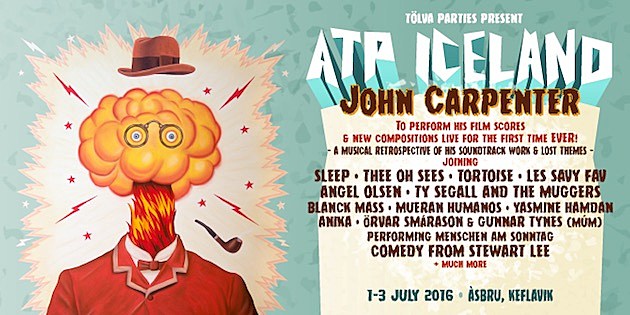