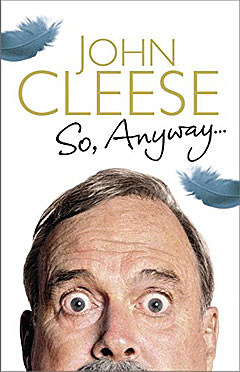 A new literary series called "Unbound" will bring "today's most renowned authors to Brooklyn for the exclusive national launch of their latest works" to BAM from September 21 - November 4. It consists of four events:

The Lena Dunham event is already sold out but tickets to the Herbie Hancock and John Cleese events are on sale now for Friends of BAM, and will go on sale September 15 to the general public. Both have ticket options that include a copy of their new books. The Daniel Kellman event, which happens at Brooklyn Borough Hall Courtroom, is free.