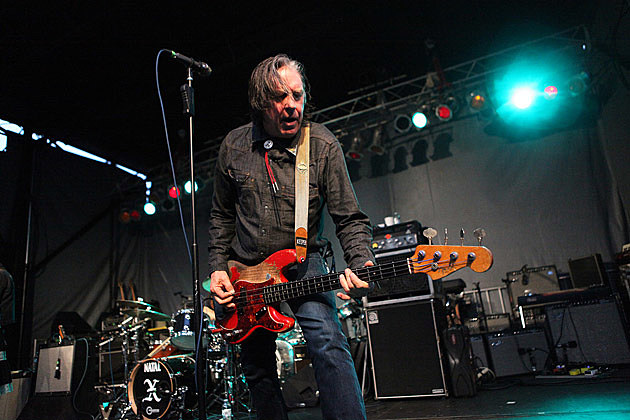 John Doe, co-leader of legendary punk band X, is releasing a new solo album this year. It's called The Westerner, and it's due April 29 via Cool Rock Records/Thirty Tigers. Two exciting guest vocalists are lined up -- Cat Power (aka Chan Marshall) and Blondie singer Debbie Harry -- and the album also features contributions from Cindy Wasserman of Dead Rock West and Tom Brosseau. John produced it with Howe Gelb and Dave Way.

The first single is the bluesy, rollicking "Get On Board." Check out the David Doobinin-directed video for it below (via NPR). Album artwork and tracklist below too.

John Doe is also releasing his first book, Under the Big Black Sun: A Personal History of L.A. Punk, on May 1 via Da Capo Press. 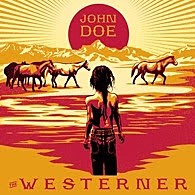