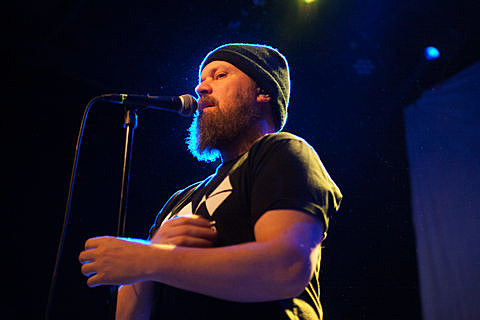 John Grant's second solo album, Pale Green Ghosts, has been appearing on a lot of best-of lists this year, and it landed in the top spot of Rough Trade Shops' Top Albums of 2013. Grant returned the favor last night by playing an in-store at the brand-new Brooklyn location and admission was free with purchase of the new record. This was the second of two Brooklyn gigs -- he played a seated show at Music Hall of Williamsburg the night before (12/2).

Both shows were in "stripped down" mode, which is the only way I've ever seen Grant -- him with accompaniment from a second keyboardist and an acoustic guitarist. He doesn't really need much else, with his songwriting very much in the mid-'70s Elton John / David Bowie / Paul Williams style, plus his voice (and stage presence) are already pretty widescreen. The Rough Trade set was fantastic, if short, maybe eight songs but he played pretty much all my favorites: "Sigourney Weaver," "Where Dreams Go to Die," "It Doesn't Matter to Him," "You Don't Have To," and his real showstopper, "GMF" (aka "Greatest Motherfucker"). Pictures from the Rough Trade show are in this post.

The NYC shows were a short stop for Grant before his European tour. Hopefully he'll come back soon. More pics from Rough Trade below... 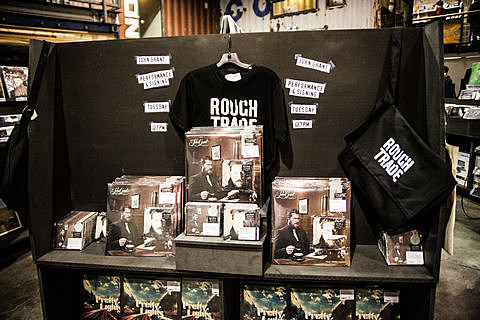 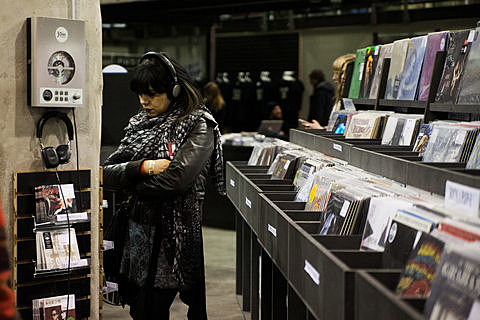 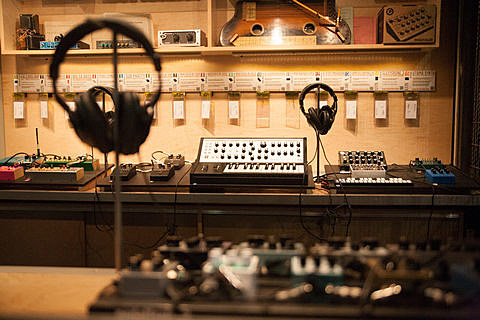 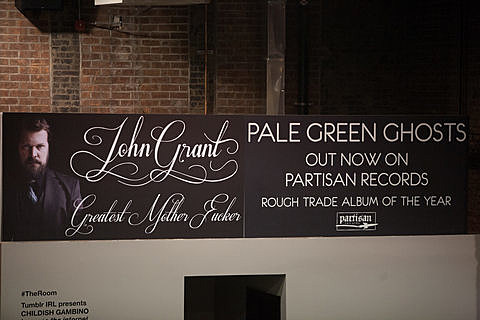 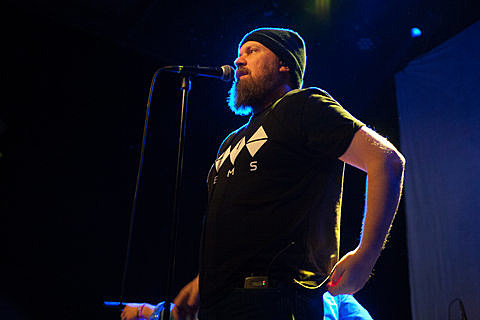 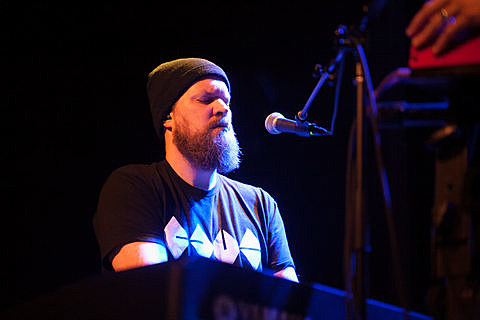 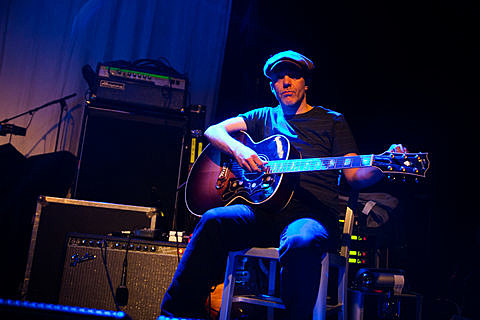 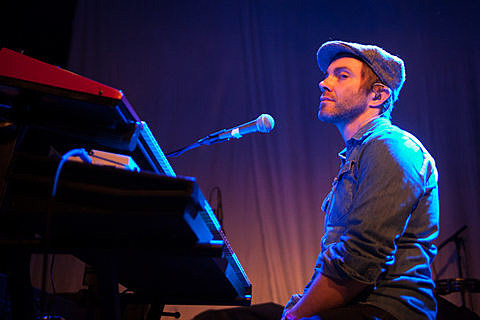 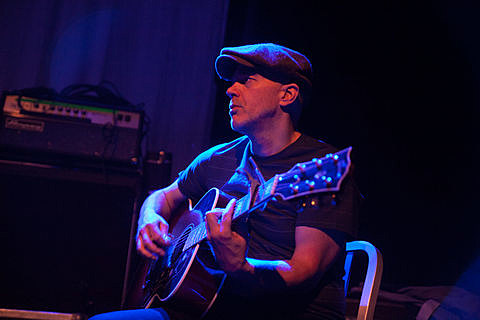 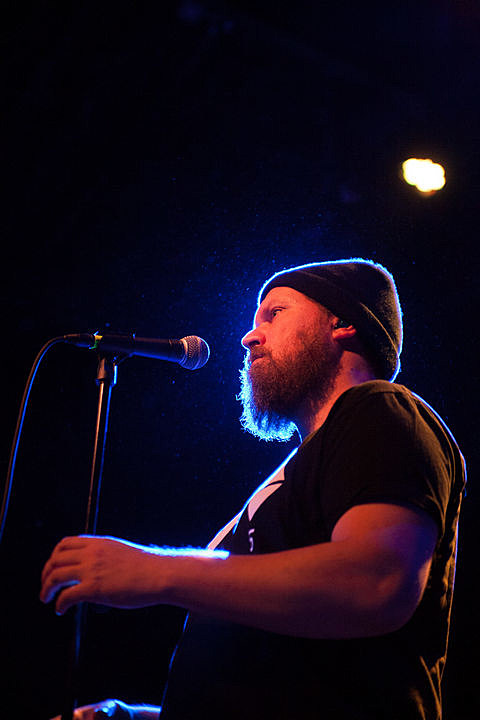 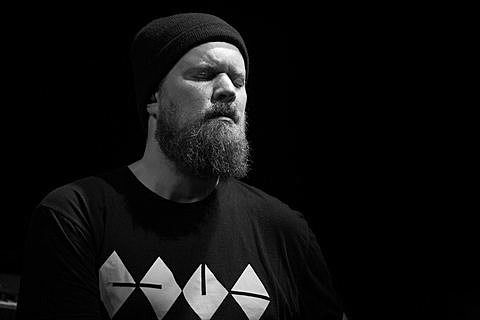 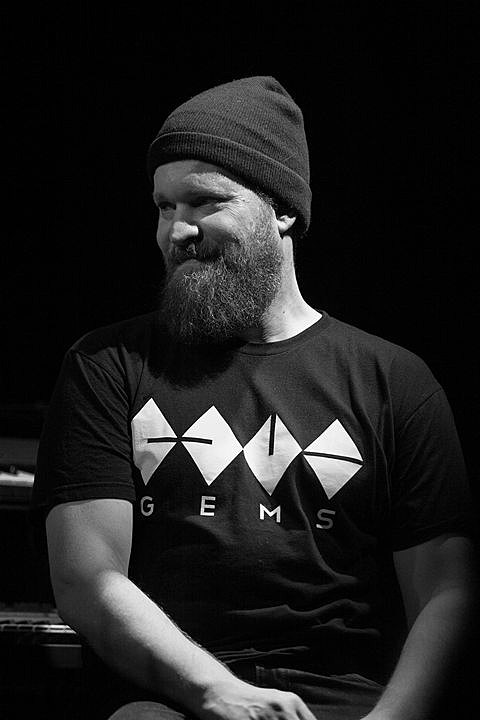 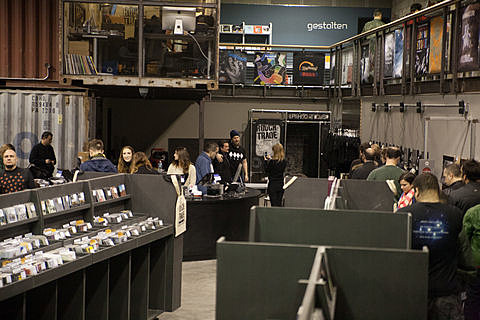 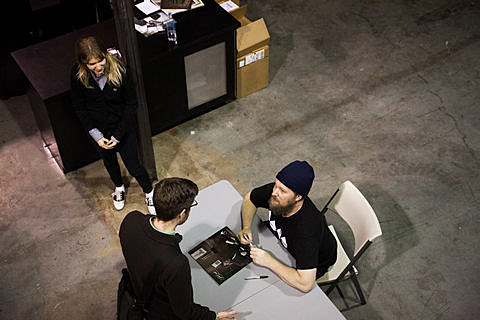