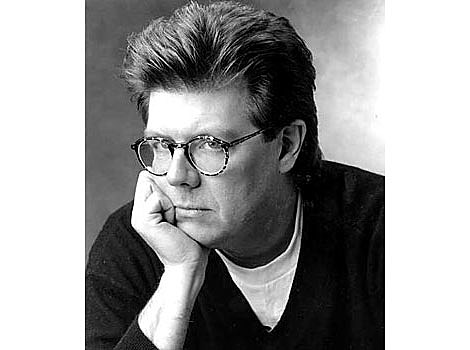 "John Hughes has died of a heart attack. Hughes suffered the heart attack while taking a morning walk during a trip to NYC to visit family. He directed such '80s hit films as "The Breakfast Club," "Pretty in Pink," "Sixteen Candles" and "Ferris Bueller's Day Off." He was 59.

And let's not forget "Weird Science" and "Mr Mom" (which he wrote).

"When Carolyn goes off to work, Jack discovers he is clueless about how to manage a household. He falls into depression as his ego and the household fall apart. He also begins socializing a lot with the housewives in his neighborhood, sharing poker games and workout routines with them. Carolyn struggles with being back in the workforce and trying to appease fussy advertising clients who have been notoriously difficult to work with. She successfully pitches an innovative idea for advertising Schooner Tuna and the president of the company is pleased and wants her to fly to Los Angeles to help shoot the commercial." [Wikipedia] 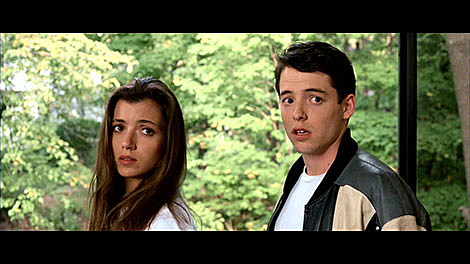 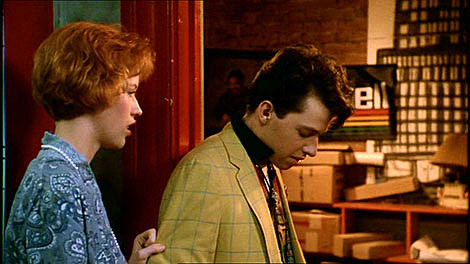 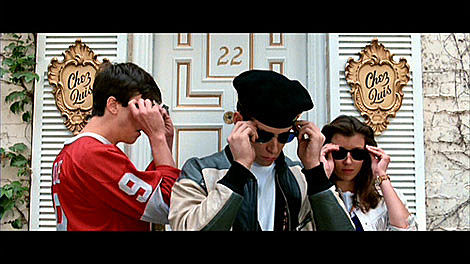 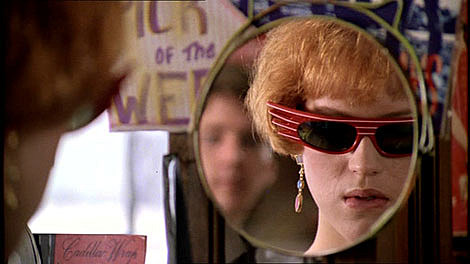 Since 1994, Hughes has retired from the public eye and has lived in Wisconsin,[3] rarely granting or giving interviews or photographs to the media save a select few interviews in 1999 to promote the soundtrack album to Reach the Rock, an independent film he wrote.[4] The album was compiled by Hughes' son, John Hughes III, and released on his son's Chicago-based record label, Hefty Records.[5] He also recorded an audio commentary for the 1999 DVD release of Ferris Bueller's Day Off.[6] A photograph of him visiting his son on the set of his son's film in 2001 is the last photo taken of him in public." [Wiki] 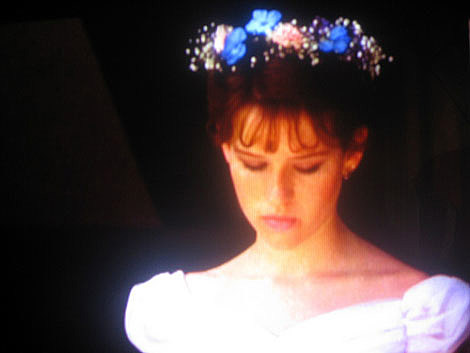