John at Bowery Ballroom in December (more by Kurt Christensen) 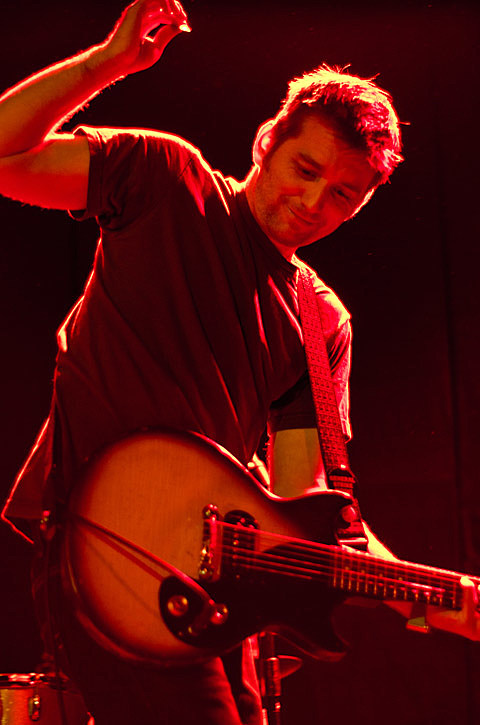 As mentioned, Weakerthans frontman John K. Samson is releasing his first proper solo full length, Provincial, on January 24 via Epitaph. You've already heard one of the tracks, "When I Write My Master's Thesis". Another, "Letter in Icelandic from the Ninette San," is making its premiere in this post. As opposed to the rock of "When I Write My Master's Thesis," it's a softer country-tinged song, filled out with some melancholic violins. Stream it below.

John's tour in support of the album hits NYC on March 15 at Bowery Ballroom. Tickets are still on sale. Stream below...

--
John K Samson - Letter in Icelandic from the Ninette San 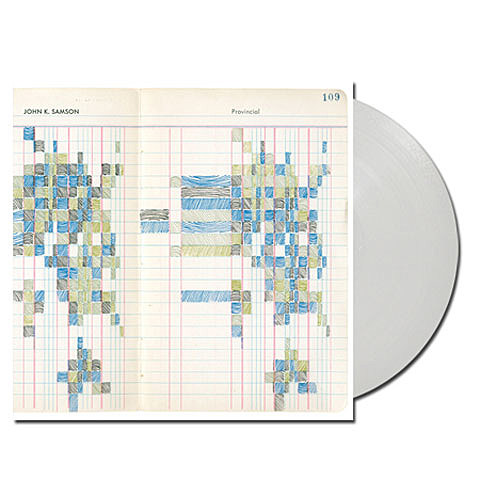