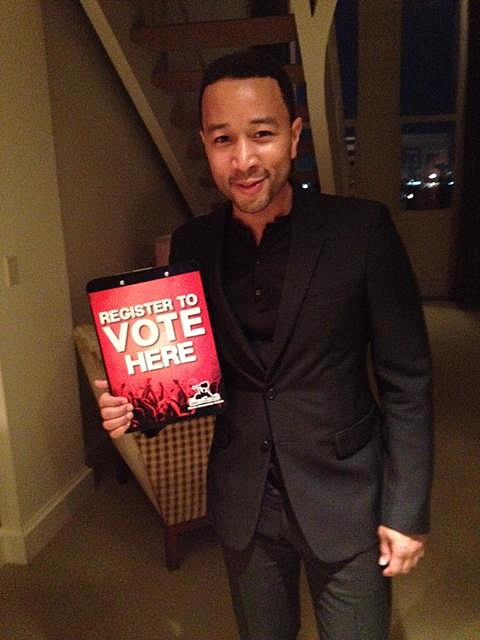 I'm writing with a change of plans to share with you. As you all know, I've been working on my new album, Love in the Future, with Kanye and the rest of my creative team for a while now. I planned to release the album this Fall and go on tour to perform new songs from the album. We announced the dates before we'd finished the album because we were sure we'd finish the album in time. But, unfortunately, while the creative process has been exciting and I'm pretty certain we're going to deliver the best album of my career so far, the timing hasn't adhered to the schedule I originally envisioned. In other words, we're not done with the album. And my team and I have made the agonizing decision to put off the tour until 2013* when we know we will have the new music done and will be ready to fully unveil the creative vision through the album and the live experience.

I've never postponed a tour or done anything like this before. I've only missed a show due to illness a couple times in my eight-year career. I don't like letting my fans down, and I sincerely regret disappointing the thousands of you who have already spent your hard-earned money and gotten excited to see the show. Please know that we will try our best to make the music and the 2013 tour well worth the wait. In the meantime, ticket holders can get a refund on your ticket purchases now.

Thanks for your patience. I sincerely apologize if I've let any of you down. I'm going to get back to work and make sure we make this album the "best you've ever had."

John Legend was to be the first performer to play the Cushman & Wakefield Theater within the Barclays Center on October 29 which isn't happening now, and there doesn't appear to be any other "theater" shows on Barclays schedule for now. (though note: The Borgata Spa and Resort Event Center show in Atlantic City, NJ on Saturday October 27, 2012 is happening as originally scheduled.)

John Legend's tour opener was to be 2013 Mercury Prize nominee Lianne La Havas who is currently trying to put some headlining shows together in the wake of the tour cancellation. Stay tuned.