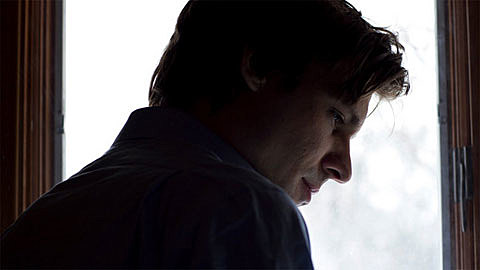 John Maus releases the We Must Become The Pitiless Censors Of Ourselves on Tuesday (6/28) the new Domino-related Ribbon Music label. The album is slightly more polished than his previous efforts, but still far more lo-fi than the new romantic artists John so heavily channels. John will play an Other Music in-store on June 28 at 8 PM in support of the album's release. He also plays Glasslands that same night (tickets) and Mercury Lounge on June 29 (tickets) as part of his tour with Puro Instinct.

While you wait, you can pre-order the album and stream the album on NPR.

John also recently made a video for "Head for the Country" directed by Jennifer Juniper Stratford. Check that out, along with updated tour dates below...