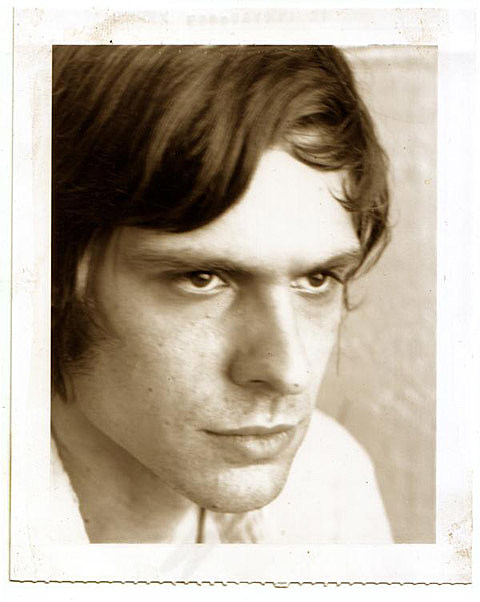 John Maus is preparing his new LP We Must Become The Pitiless Censors Of Ourselves (awesome title!) for Ribbon Music on June 28th. Check out a pair of songs ("Quantum Leap" and "Believer") and a video for "Believer" above/below. Fans of Joy Division, Cold Cave, and cold & reverb-y darkwave take note.

In celebration, Maus will hit the road for some dates in May before a larger tour with Puro Instinct in June that will send him from coast to coast. The first set of dates include a Brooklyn show at Glasslands on May 9th with Gary War, Holy Shit!, DJ International Tapes, and DJ WEIRD MAGIC. Tickets are on sale, but reportedly going fast.

Gary War's Police Water EP is out now via Sacred Bones, and the band recently released a track from the EP for download. Check out "Sirens" streaming below/downloadable above.

Puro Instinct plays an RSVP-free show in Brooklyn on Thursday (4/28) with Cults & Oberhofer. Oberhofer also just added another Brooklyn show happening at Coco 66 on May 14th with Widowspeak and Vacation. Tickets are on sale.

All tour dates, the song stream and that video is below.