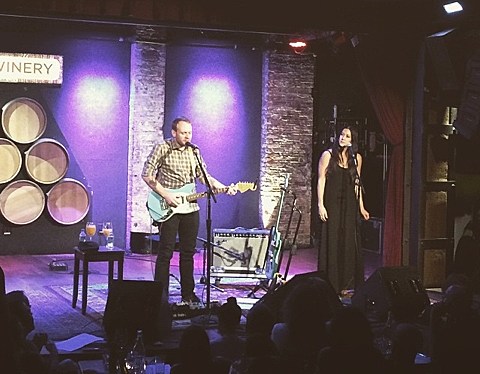 Deer Tick singer John McCauley is in the midst of playing shows at various City Winery locations, having just played NYC's on Monday and Tuesday (9/7 - 9/8). Both of these were sold out and opened by Hop Along singer Frances Quinlan, who John may have first met in their respective Silent Barn days.

Hop Along started as Frances' solo project, so it was a treat to see her back in that mode now that the full band is frequently on tour. We were at the 2nd NYC show and Frances sounded great, and made song choices that differed a bit from what her band has been doing. She covered Jackson C Frank and Built to Spill, told a long joke, gave us two new songs, and of course played some Hop Along favorites too like set-closer "Happy To See Me." Hop Along's next full-band show in NYC is December 12 at Bowery Ballroom with Radiator Hospital and Des Ark.

John mixed up the set lists so much, that I wish I went to both shows. Check out pictures of both below. He played 20 mostly-Deer Tick songs each night, many off War Elephant, some new ones, and a Middle Brother song on night two too. With just John and his guitar in a somewhat intimate setting, it felt like an early Deer Tick show, but with John much more practiced, skilled and comfortable on stage. Frances was great and people were into her, but you could tell it was a Deer Tick crowd by the even louder (and much deserved) applause John was getting.

At both NYC shows, John was joined by his wife Vanessa Carlton for their duet on "In Our Time" off Deer Tick's 2013 album Negativity. They sounded great together.

Vanessa Carlton never stopped making her own music, but her major label hit-making days are long behind her. She recently signed to indie label Dine Alone Records and will release her new album Liberman on October 23. From the sounds of early singles "Blue Pool" and "Willows" she hasn't changed up her style too much, but the production's certainly more subdued than her early hits. Listen below.

Vanessa also just announced a tour that includes two of her own City Winery NYC shows. All tour dates are listed below... 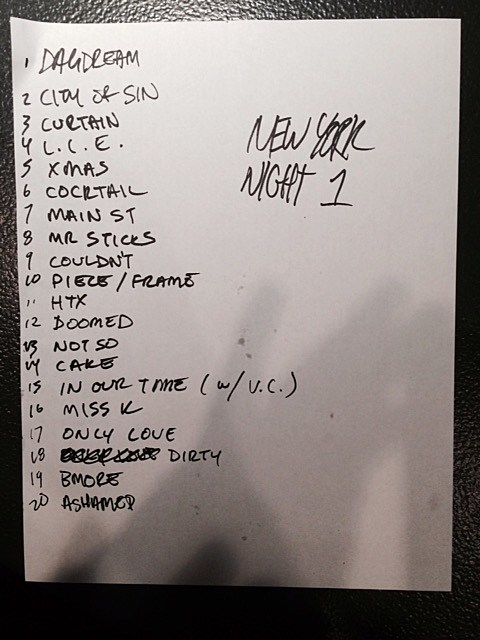 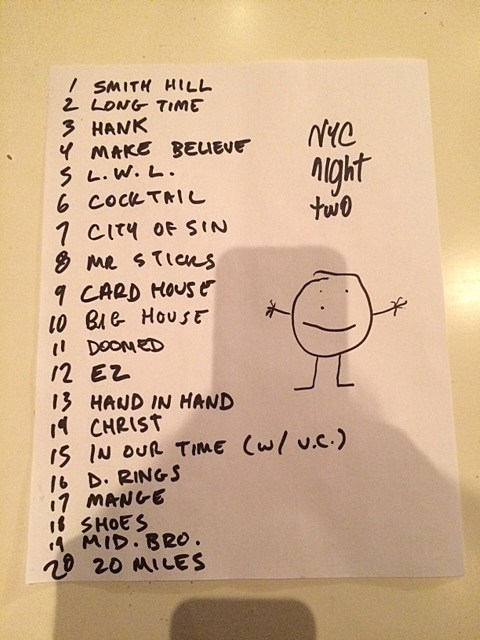