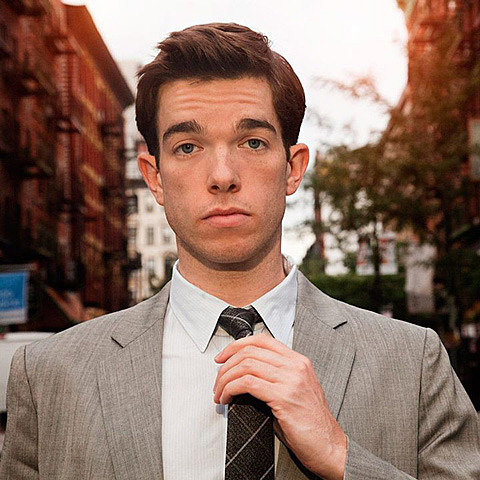 John Mulaney's sitcom has not done so well in the ratings. FOX recently swapped it and Bob's Burgers' timeslots on Sunday, putting Mulaney in the 7:30 PM position which is often preempted by late-running sports. Has anyone watched it? On the bright side John is still a super funny guy and continues to tour. He's got an East Coast run this month that skips NYC but he'll be here next year, playing Carnegie Hall on March 14. Tickets for that show go on sale Friday (11/18) at 11 AM.

All upcoming dates are listed below...