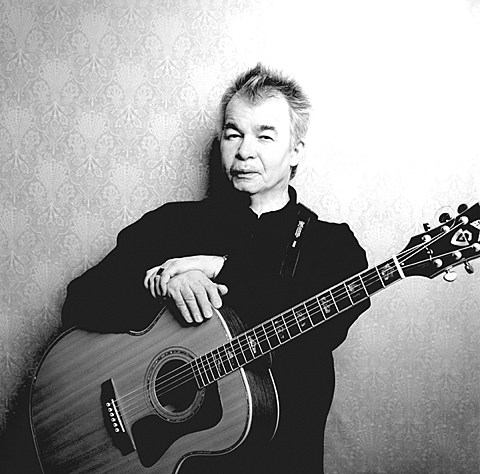 Folk legend John Prine scheduled some dates earlier this year, including a couple in the general NYC-area that happened this past April. Now he's announced more dates, and this time he'll actually play NYC on September 6 at Beacon Theater. The show is with Roseanne Cash, who will be performing with John Leventhal. Tickets for that show go on sale Friday, June 7 at 10 AM with a presale beginning Wednesday (6/5) at 10 AM.

All dates are listed, along with a recent live video, below...