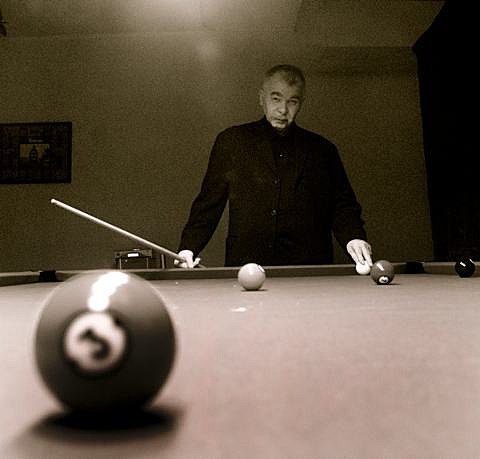 Folk legend John Prine always seems to be kinda on tour, averaging about 60 shows a year. He'll be swinging through our area in April and while there are no shows in NYC, he will play The Capitol Theatre in Port Chester on April 12 and the State Theatre in Ithica, NY on April 13. Presale tickets are available now. Regular on sale for The Cap is Friday (2/15) at noon and at 10 AM for the State Theatre.

All currently scheduled John Prine dates are listed below.