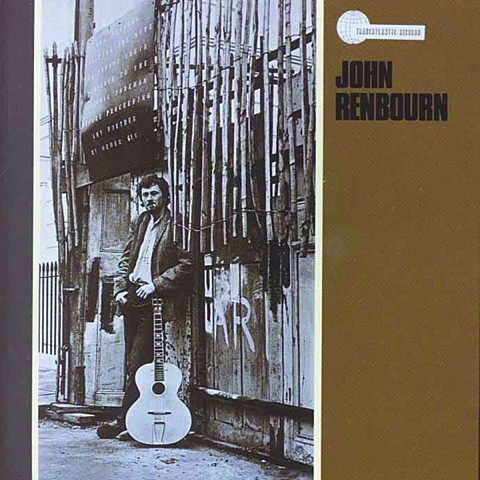 Folk legend John Renbourn sadly passed away at his home in Hawick, Scotland, The Guardian reports. He was 70.

In addition to releasing a large amount of solo albums from 1965 through 2011, John was a founding member of the great British folk-jazz band Pentangle, along with Jacqui McShee, Danny Thompson, Terry Cox, and Bert Jansch (who we lost in 2011). John contributed guitar and vocals to the band, as well as other stringed instruments including sitar and banjo.

Rest in peace, John. You'll be missed and your contributions to music won't be forgotten.

Listen to Pentangle's arrangement of the traditional "Cruel Sister," the title track to their 1970 epic, below...