"Just out here showing NYC how it's done." - @JohnRoderick 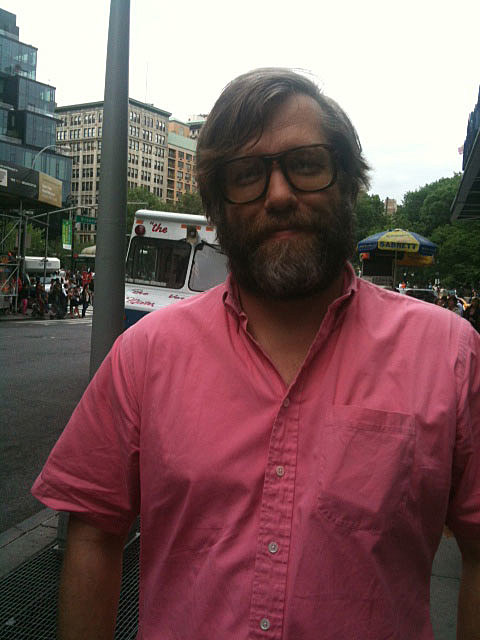 Long Winters frontman, songwriter and Twitter funnyman John Roderick is in NYC helping out John Hodgman with his audiobook. While he's here he set up an impromptu show at the Rock Shop TONIGHT (6/12) and tickets are still available. Roderick promises "There will be some funny hilariousness at the Rock Shop tomorrow night, as well as a full spectrum of music performancing! Plus sexiness!" Who wouldn't want to see that?

Meanwhile, Roderick continues his tour with Jonathan Coulton (which hit NYC on June 2). All remaining tour dates are listed below.