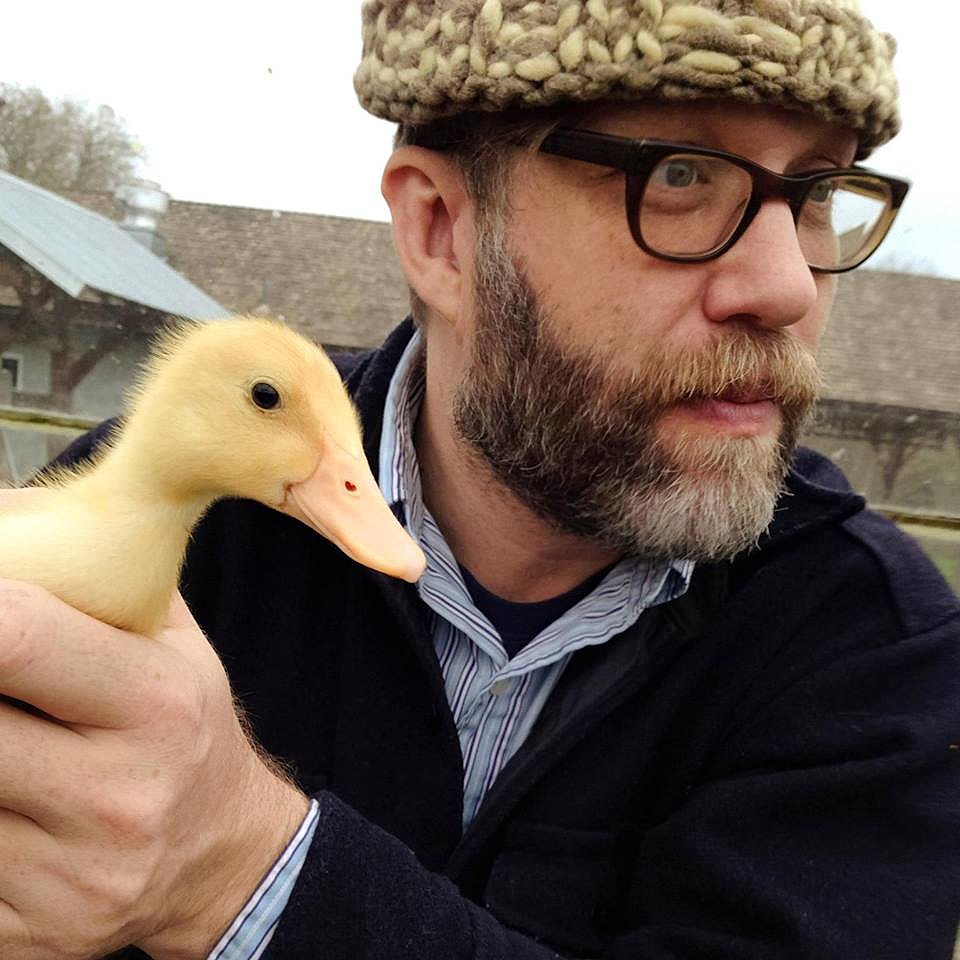 "A nascent, urbanist supercity is right behind the gauze and we just need to pull the curtain back."

That was one of the many things Western State Hurricanes/Long Winters frontman John Roderick told me about Seattle over a three-hour discussion yesterday, during which he confirmed the rumors. Roderick is indeed launching a campaign this week for city council position 8, the citywide seat where current council president Tim Burgess is also facing challenges from former Tenants Union director Jon Grant; longshoreman John Persak; activist, performer, and psychic David Trotter; and fringe council gadfly Alex Tsimerman.

Along with his music career, Roderick, who's 46 and owns a house in Rainer Beach, is the son of a former state legislator, co-host of the podcast "Roderick on the Line," and a current member of the city's Music Commission. He's been open about his past substance abuse and is somewhat of an amateur local historian. [The Stranger]

Listen to the Long Winters perform "Stupid", as part of Barsuk Records' recent 15th anniversary, below...