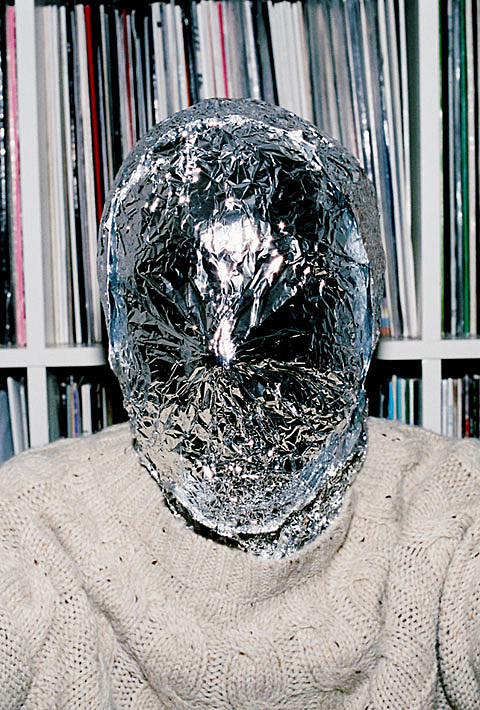 Barcelona's John Talabot, who was supposed to play a FIXED show at LPR in March, unfortunately had to cancel the show due to visa issues. Now he's planning a trip to North America once again to DJ a FIXED show at Le Poisson Rouge on August 4. Tickets are on sale now. Hopefully he makes it over this time.

John's album, ƒIN, was released earlier this year and features guest vocals from Delorean's Ekhl Lopetegi. Here's what I said about it after its release:

The album is largely made up of impressive instrumentals, but its most memorable moments do come from the songs with lead vocals, like "Destiny," which features contributions from Pional, who has releases on the label Hivern, which Talabot runs. "Destiny" is a low-range indie pop song which covers similar ground to recent work by Matthew Dear and Nicolas Jaar. Pional also appears on the album's closing track, "So Will Be Now," which is fronted by more ghostly pitch-shifted vocals, but they're brought far closer to the forefront than the reverb-coated clips that come in earlier on the album.

All dates and some song streams below...