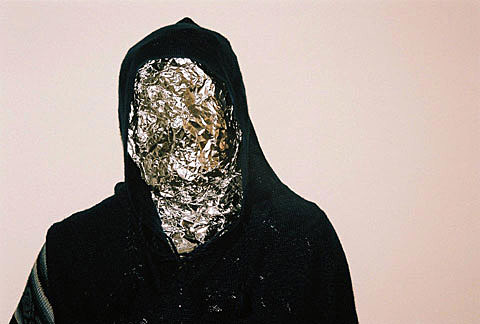 Barcelona producer John Talabot released ƒIN, his first album released under that name, this week via Permanent Vacation. It's easy to want to compare the album to fellow Barcelonians Delorean, whose singer Ekhi Lopetegi provides lead vocals on the track "Journeys," and those comparisons definitely have some accuracy to them. Both Talabot and Delorean go for polyrhythmic house music, but while Delorean pulls from tropical disco, John Talabot's sound is much darker and subdued. The album opener, "Depak Ine," uses a similar vocal clip to Delorean's "Real Love," but when placed upon Talabot's stark backdrop, it comes off sounding most like the ghostly vocal samples in witch house.

The album is largely made up of impressive instrumentals, but its most memorable moments do come from the songs with lead vocals, like "Destiny," which features contributions from Pional, who has releases on the label Hivern, which Talabot runs. "Destiny" is a low-range indie pop song which covers similar ground to recent work by Matthew Dear and Nicolas Jaar. Pional also appears on the album's closing track, "So Will Be Now," which is fronted by more ghostly pitch-shifted vocals, but they're brought far closer to the forefront than the reverb-coated clips that come in earlier on the album. You can stream both of the Pional-featuring songs below, along with the album artwork and tracklist. 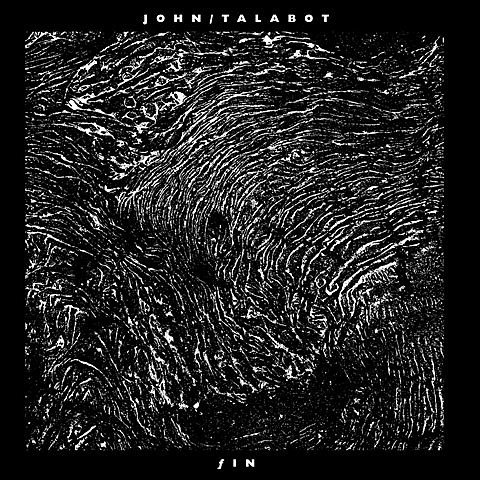