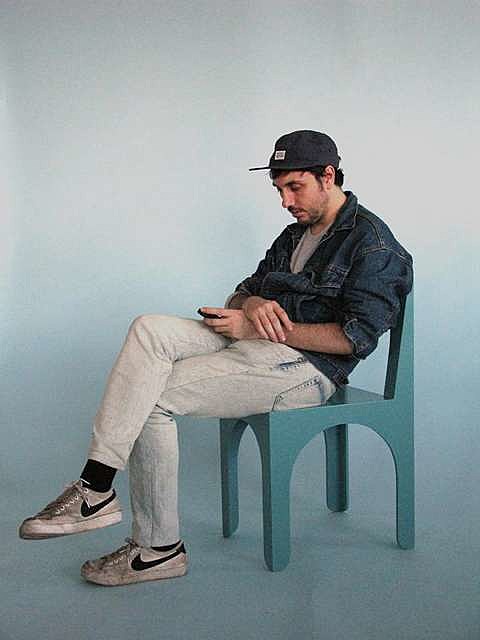 Speaking of artists opening for The xx on their upcoming tour, Barcelona's John Talabot will be supporting the band on a run of dates in October. Talabot won't be at either of the NYC shows, but as discussed, he will DJ with Jamie xx at Le Poisson Rouge on August 4, two days after The xx plays Terminal 5 and the same day that Jamie plays Warm Up at MoMA PS1. Tickets for that show are still available.

Before John Talabot heads out with The xx, he'll be doing his own run of live shows which brings him back to NYC's Le Poisson Rouge on September 27, for what will be his first live show in the city since the release of his album. Tickets for that show are on sale. The show is with Pional, who records for Talabot's HIvern label, and sings on his album. Hopefully this means Pional will be joining John on vocals during his set, like he's done in the past. You can check out a video of them doing so at this year's Primavera Sound below.

That video and a list of all dates are below...