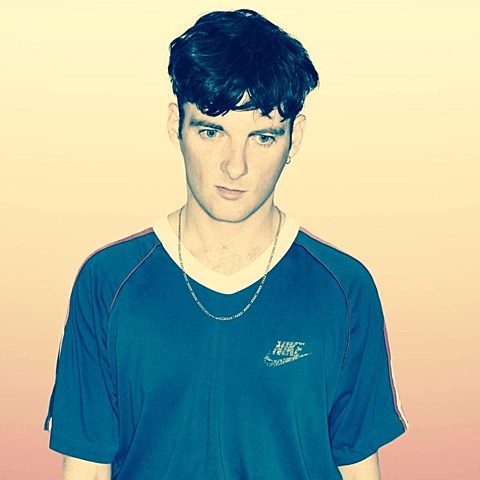 Though The Drums are mainly the concern of founding members Jonny Pierce and Jacob Graham, they've had various live members over the years including current guitarist/bassist/backing vocalist Johnny Aries. Aries is also a solo artist who will release his debut album, Unbloomed, on August 26 via Frenchkiss. Its new single "Ambulette" isn't a million miles away from the strummy guitar pop of The Drums' earlier material (though maybe not so much like their new single), and fans of that -- or The Smiths -- should find something to dig here. The song premieres in this post. You can stream it, with another LP cut plus Aries' cover of The Smiths' "Back to the Old House," below.

Around the time of the release, Johnny Aries will play four NYC shows: Palisades on August 18 with Vamanos, Winstons and Dark Tea; Cameo on August 23 with Ponyhof (tickets); August 26 at Pianos during the Rey Pila residency and also with Boytoy, The Fluids, Wand and Shark Week; and Glasslands on August 30 opening Salt Cathedral's EP release party (tickets).

Meanwhile, as previously mentioned, The Drums will release their new album Encyclopedia this year (due 9/23 via Minor Records) and are going on a tour with Beverly that hits NYC on 9/16 at MHOW (tickets) and 9/20 at Bowery Ballroom (sold out).

Johnny Aries - "This Grave Is My Bed Tonight"

Johnny Aries - "Back to the Old House" (Smiths Cover)