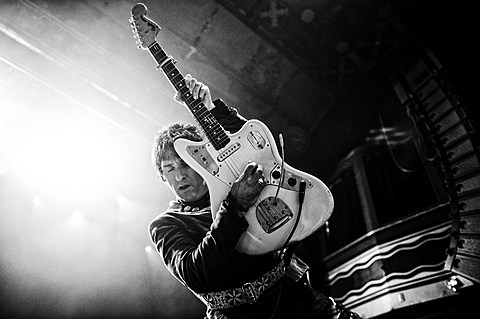 When 'The Messenger' came out I kept on writing. I liked that the band had a momentum going on tour and a connection with the audience, and I thought that energy would be good to capture on the new record.

No music has been shared yet, but the LP is up for pre-order now. Album art and tracklist are below... 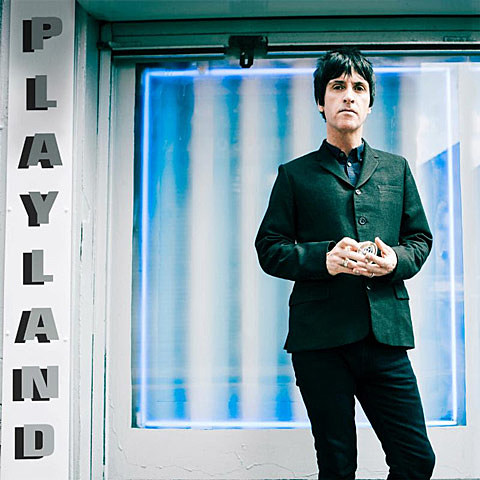