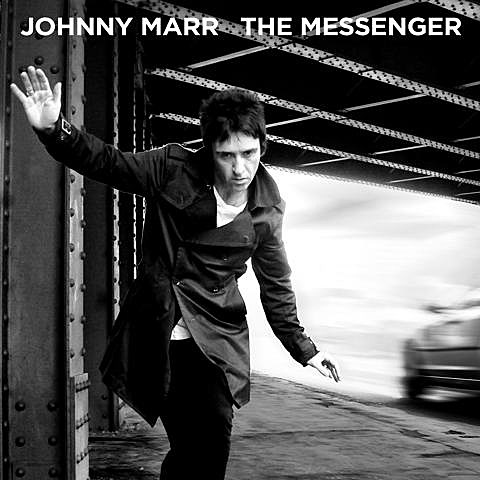 As mentioned before, Johnny Marr's solo debut, The Messenger, is out February 26 and finds the guitarist pointing the spotlight on himself after years of taking a backseat in bands such as The Cribs, Modest Mouse, The The, and Electronic. (The Smiths were okay too.) Unlike his band The Healers from 10 years ago who made Oasis-style Britrock, the tracks released so far off The Messenger have some of the flair that made Marr one of the most influential guitarists of the last 30 years.

The new single off album is "Upstarts" and the video for that track just debuted and you can watch it below. For more on Johnny Marr, check out the February issue of MOJO which has him on the cover. A North American tour is in the works as well.

"Upstarts" video is below as are two other tracks from The Messenger, plus album tracklisting.