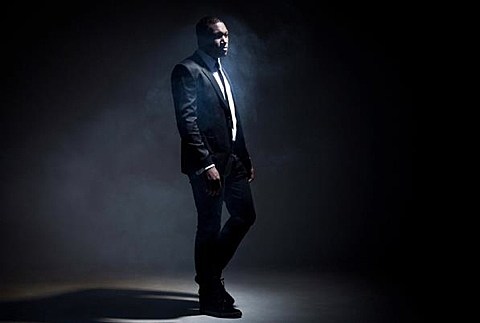 UK producer Joker returned in 2013 with quite a few releases, the Sega-inspired mini LP Joker Drive, The Face Off EP, the Head Top EP, plus other singles. Most recently, he produced a new track for British rapper Buggsy titled "Freeflow 2" and remixed the vocal to Biggie's "Juicy" over a wobbly dubstep beat called "Big." Check out streams of all that below.

Joker has also just announced a North American tour with Brooklyn producer MartyParty, whose Purple-inspired sound is pretty in line with much of Joker's stuff. That tour hits NYC for a Dark Disco party at 88 Palace on February 8. Tickets for that show are on sale now. All dates are listed below.

All Joker/MartyParty dates are listed, along with streams, below...

Joker - The Face Off EP (clips)