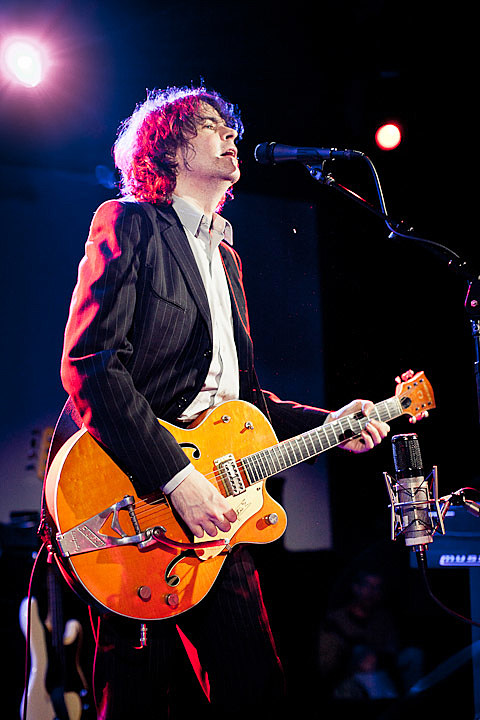 Brion's three performances at the venue so far were with October 2nd, 3rd & 4th. On the third he was joined by female indie hip hop artist K-Flay. Pictures from that show are in this post along with videos from two of the shows and the 10/2 setlist.

Not long before Brion got to NYC to play LPR (his new NYC regular spot?), he played a show at his regular LA spot the Largo (on 9/30):

Jon picked up an acoustic guitar for the next couple of tracks: first, the Smiths, trailed by his own song. Then he asked for requests. Alas, I didn't get one in this evening -- that is, I tried, but it didn't make the cut. (Come on, there's gotta be another "Boys of Summer" fan lurking in the readership!) As for Jon's final selection, I'm going on context clues because I can proudly say I've never listened to "Freebird." But after hearing the audience shout-out and Jon's fair warning at the outset of the performance (on vibes, by the way), then seeing him flip off the requester at the end of the tune, I put the pieces together.

The next choice was Jon's, as he built up "Walking Through Walls," but this wasn't any old performance -- it brought out Grant-Lee Phillips from the shadows! Matt Chamberlain was also called to the stage, but he didn't actually show up. I would've welcomed his appearance, but honestly, Jon and Grant are all you need to know for a good time (though it never hurts if, say, Robyn Hitchcock hangs around too).

Grant's first two songs were both Bowie tracks, but only one ("Cracked Actor") was delivered in anything resembling a traditional approach. The other selection was channeled through Willie Nelson, which should be familiar to anyone who's seen Grant at Aimee Mann's Christmas shows. Grant called it Willie Stardust, aka the Thin White Red Headed Stranger, and you could barely believe your ears as he works both characters at the same time.-[easily fooled]

Pictures, vidoes and setlist from NYC, below... 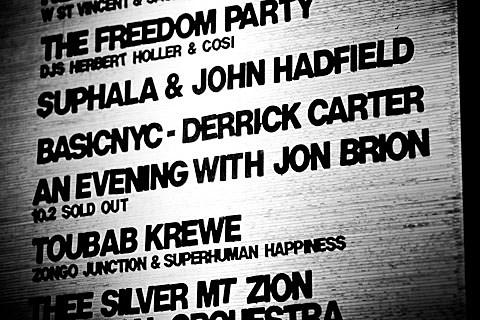 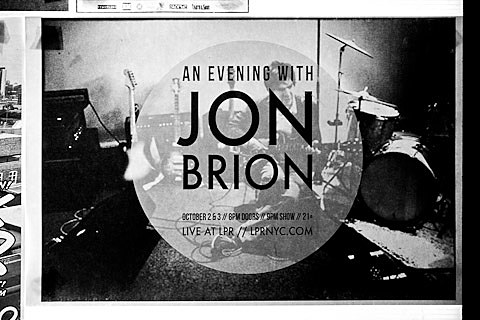 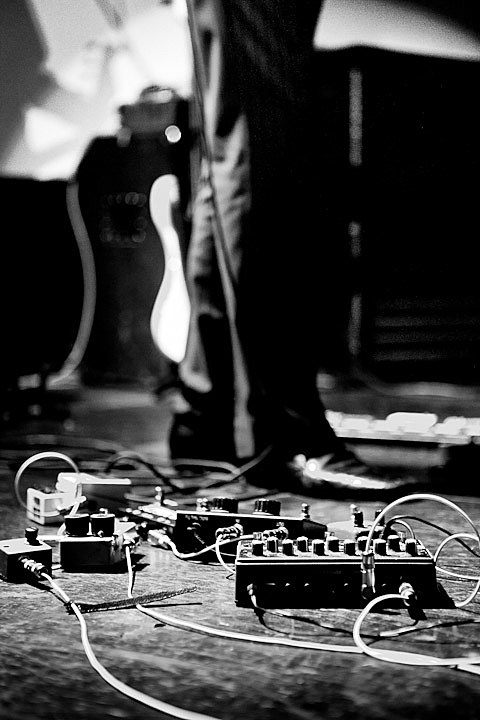 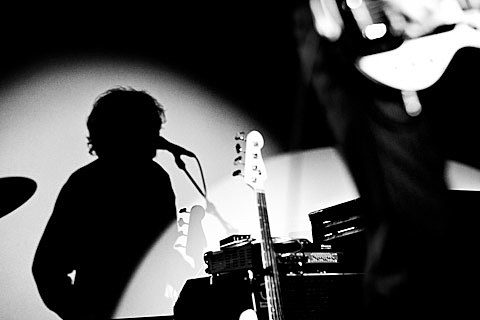 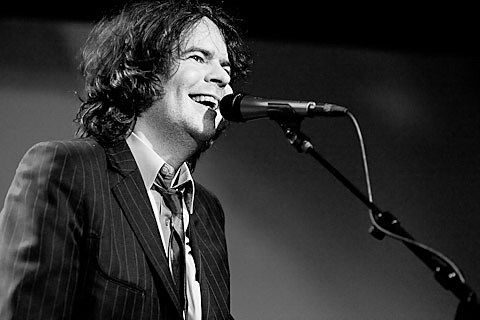 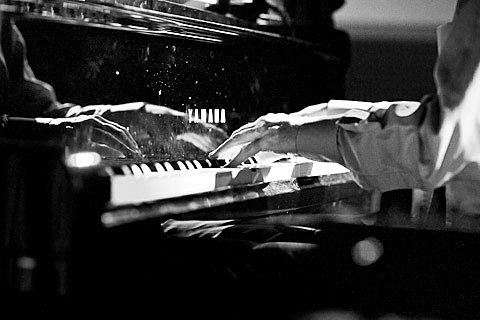 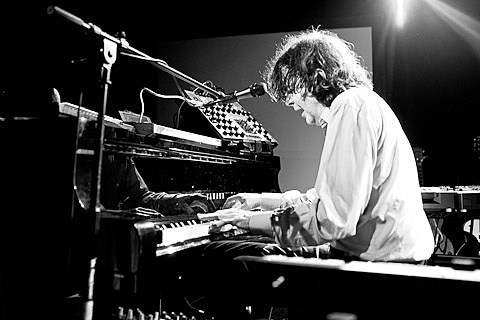 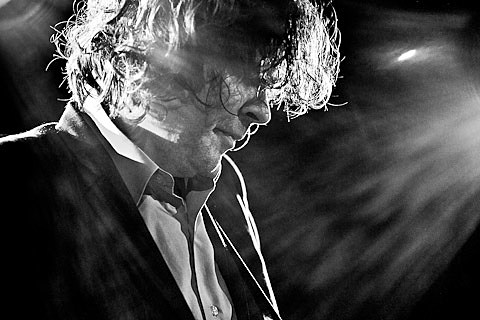 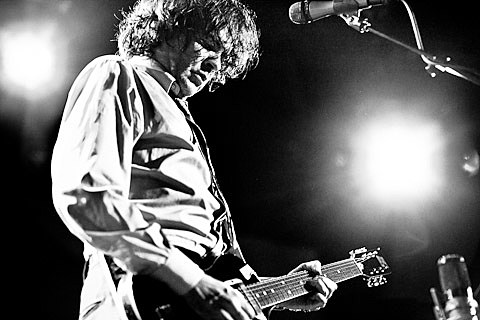 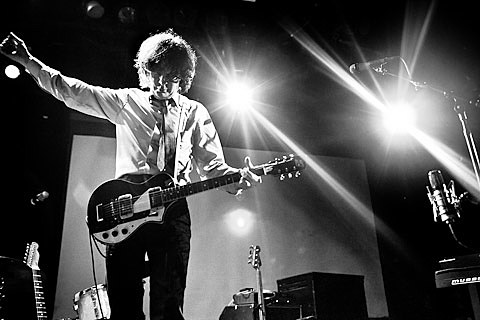 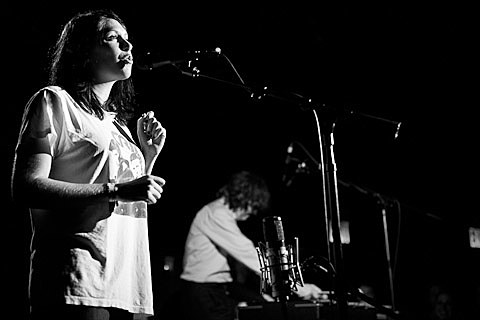 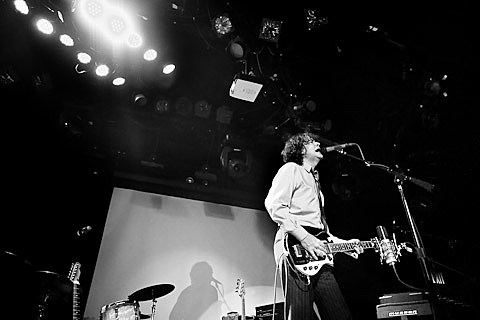