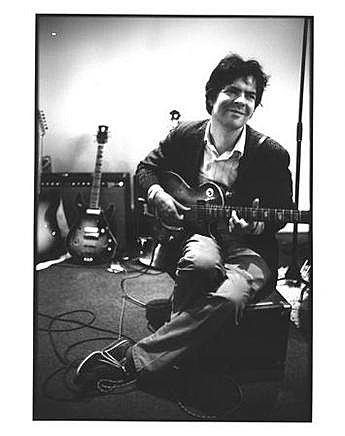 We mentioned that it's unfortunate that Jon Brion's rare show at Le Poisson Rouge on October 2 coincides with ATP NJ. Those hoping to catch both are now in luck. Jon added a second date at the same venue happening on October 3. Tickets are available for both shows.

Joining the voice cast of ParaNorman are Tucker Albrizzi (Good Luck Charlie), Alex Borstein (Family Guy), and Jodelle Ferland (The Twilight Saga: Eclipse). ParaNorman is being directed by Sam Fell and Chris Butler, from Mr. Butler's original screenplay. Mr. Fell was director of The Tale of Despereaux and Flushed Away. Mr. Butler was storyboard supervisor on Coraline and storyboard artist on Tim Burton's Corpse Bride.

Mr. Brion's original score for Focus' Academy Award-winning Eternal Sunshine of the Spotless Mind earned him a Grammy Award nomination for Best Score Soundtrack Album, among other honors. He was previously a Grammy nominee in the same category for scoring Magnolia. A highly accomplished singer/songwriter, arranger, and conductor, Mr. Brion is renowned for his production work. He holds co-writing credits on albums by such artists as Kanye West, Beck, Aimee Mann, Fiona Apple, Rufus Wainwright, the Eels, and Dido.

Mr. Knight said, "Jon Brion is so prodigiously gifted it's almost unseemly. His virtuoso compositions are at once moody and imaginative, clever and subtle. Jon's inventive, genre-defying musical storytelling will provide the perfect accompaniment to ParaNorman's groundbreaking visuals and emotionally resonant narrative."

Mr. Brion stated, "I've been waiting for the right animation project for some time now. This production and the people at LAIKA and Focus have an inspiring amount of heart. One can't help being swept up in the passion."

In ParaNorman, a small town comes under siege by zombies. Who can it call? Only misunderstood local boy Norman (voiced by Kodi Smit-McPhee), who is able to speak
with the dead. In addition to the zombies, he'll have to take on ghosts, witches and, worst of all, moronic grown-ups, to save his town from a centuries-old curse. But this young ghoul whisperer may find his paranormal activities pushed to their otherworldly limits.

Jon is also part of that new "Rave on Buddy Holly" tribute album. He and his old friend Fiona Apple took on "Every Day". Listen to the song and check out the full tracklist below... 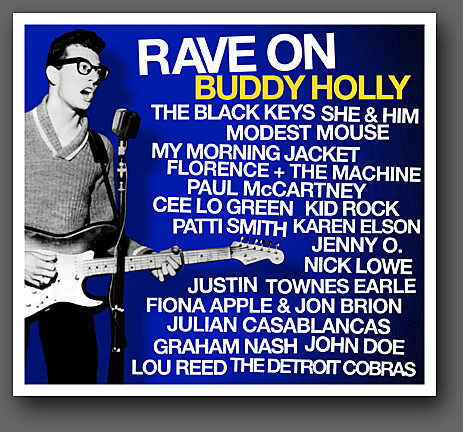