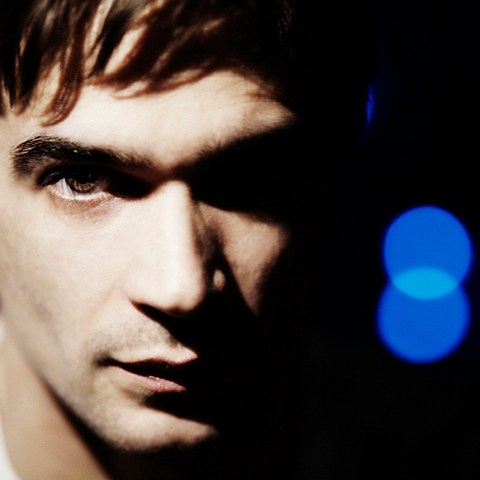 As mentioned, London electronic musician Jon Hopkins is releasing his new album, Immunity, on June 4 via Domino. It's heavy on the thick, dancefloor rhythms, but he pays serious attention to creating gorgeous melodies that do more than make your feet move. Take a listen to the entire hour-plus thing for yourself over at NPR.

Jon is celebrating the new album with a previously discussed record release party in NYC at Glasslands on the day of its release (6/4). Openers on that show include California producer SFV Acid (live) and Brooklyn producer Octo Octa. Tickets for that show are still available.

SFV Acid released his debut album, The Dwell, this week (5/28) via UNO NYC. It was allegedly created entirely in Starbucks locations, and channels a rich history of IDM, making him a good fit for the bill with Jon Hopkins. You can stream that album in its entirety below (via FADER).

Octo Octa also released a new album this week, Between Two Selves, which is an ambient take on this whole house revival that's going on. That album can be picked up at the 100% Silk webstore and you can stream one of its tracks, "Please Don't Leave," below. He also plays other hometown shows on Friday (5/31) at Body Actualized Center (143 Troutman), Saturday (6/1) at Bossa Nova Civic Club (1271 Myrtle Ave), and on July 5 at Cameo with Anthony Naples and Magic Touch. Advance tickets for the Cameo show are on sale now.

Back to Jon Hopkins. In addition to his record release party at Glasslands, he'll be returning to NYC this summer for Warm Up at MoMA PS1. He plays on August 31 with a pretty stacked lineup of Cajmere, Liars (live), Lil Silva, IO Echo (live), and Miles. Tickets for all Warm Up shows go on sale June 5 at noon.

Cajmere (aka Curtis Jones), who plays Warm Up with Jon Hopkins, is a '90s Chicago house veteran that you may know from his head-knockin' 1992 single, "Brighter Days" (streaming below), his 1995 single as Green Velvet, "Flash" (also streaming below), or the rest of his long discography. He put out a new album, Too Undeground for the Main Stage, this month and you can stream two tracks from that below too. You can catch him in NYC much sooner when he plays Williamsburg dance club Output on June 6 with Free Magic & Faso and Discovery. Tickets for that show are on sale now.

All Jon Hopkins dates are listed, along with song streams, below...