"There never would have been a White Stripes or Black Keys without Jon Spencer Blues Explosion. Dude is killing it at Brooklyn Bowl!" - Todd Goodwin

NY Press: Over the course of this year, all of the band's albums are going to be re-released, but what about new material?

Jon Spencer: Not all of them, but a lot of them. We started with this compilation, which is an overview of the first 10 years of the band. In a couple months, we'll release Now I Got Worry and Contro Negro and a couple months after that will be Year One, all of the records released in the band's first year. All in all, there will be six albums.

NY Press: You're also releasing a best-of compilation. Is that the material we can expect to hear at the Brooklyn Bowl show?

Jon Spencer: We'll definitely be pulling from all six albums, all of the albums really, and maybe some new stuff. I've been meaning to think about what's on the compilation and maybe hit those songs. We never use a set list, we just get up and do it, so what we're going to do is not know until we get there.

The above-referenced Brooklyn Bowl show took place Friday night with Golden Triangle. This summer you can catch the band again if you're in Chicago for the Pitchfork Festival.

Meanwhile, one of Jon's other bands, Heavy Trash just kicked off a tour that will hit The Saint in Asbury Park on April 28th and then Mercury Lounge in NYC the next day. All dates and more pictures from Brooklyn Bowl, below... 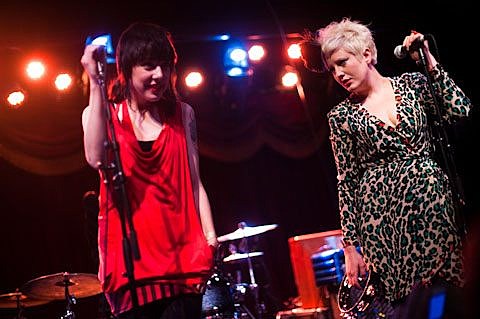 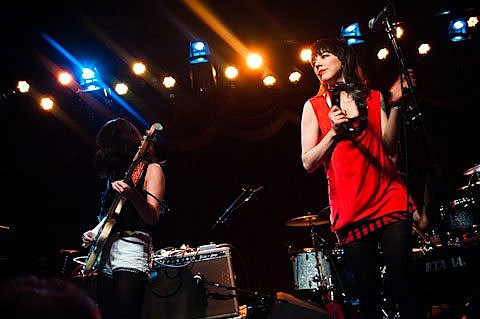 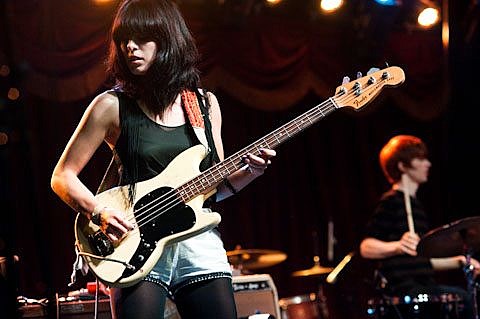 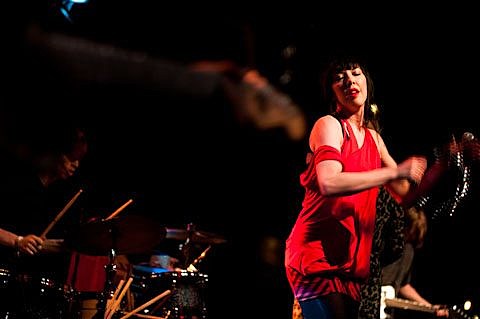 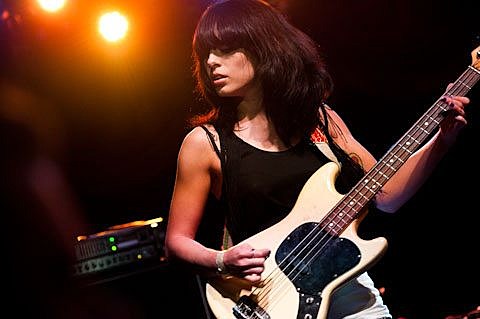 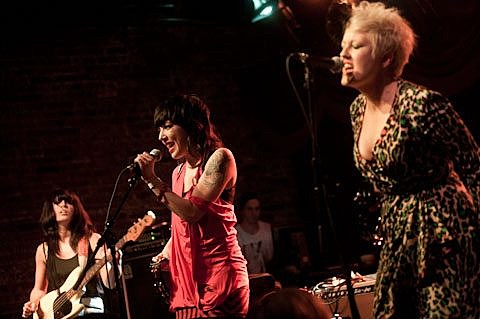 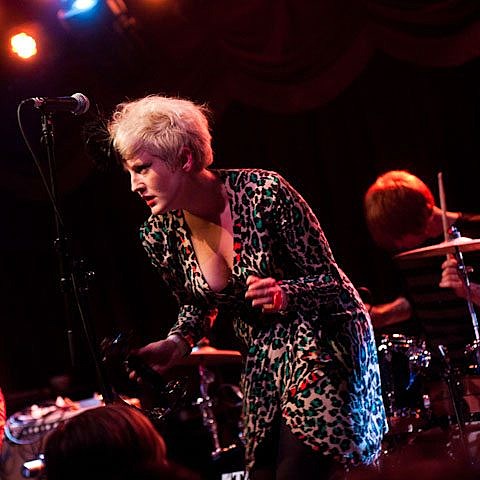 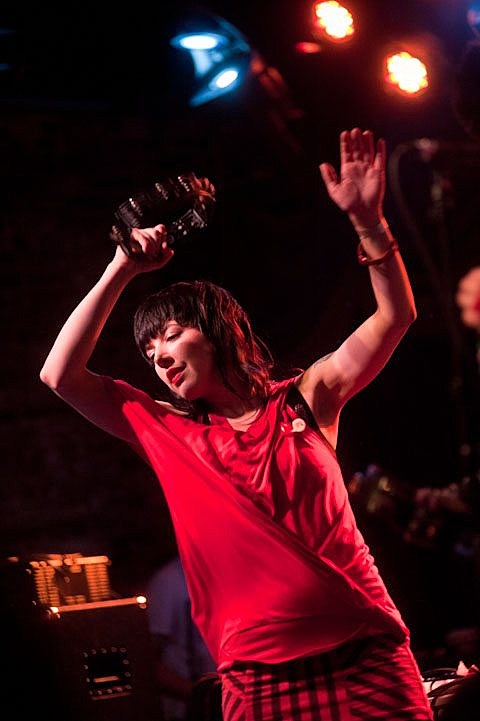 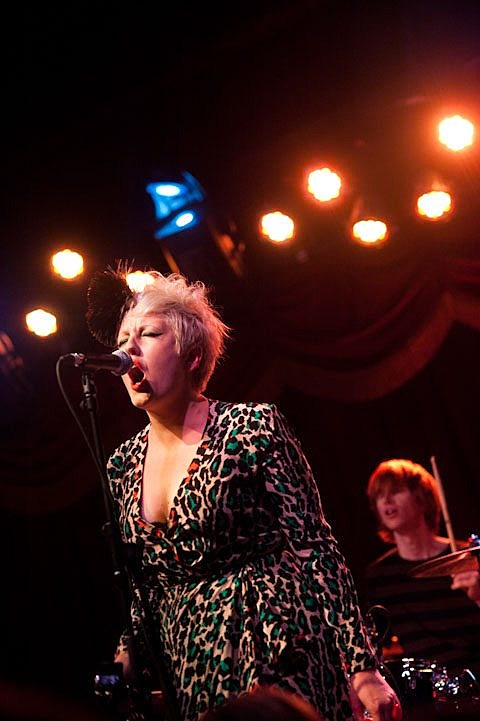 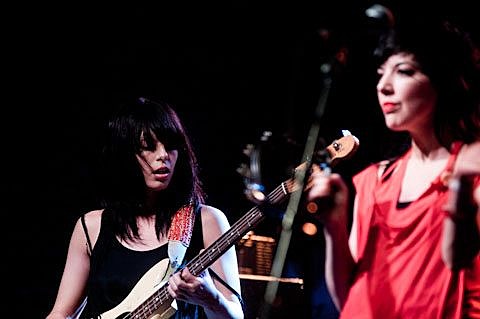 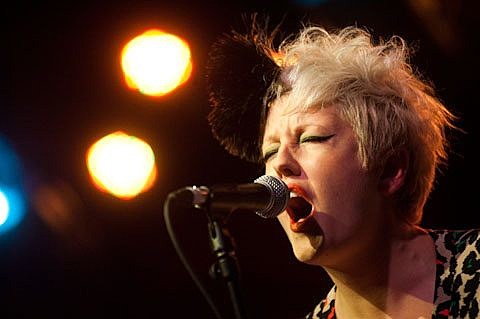 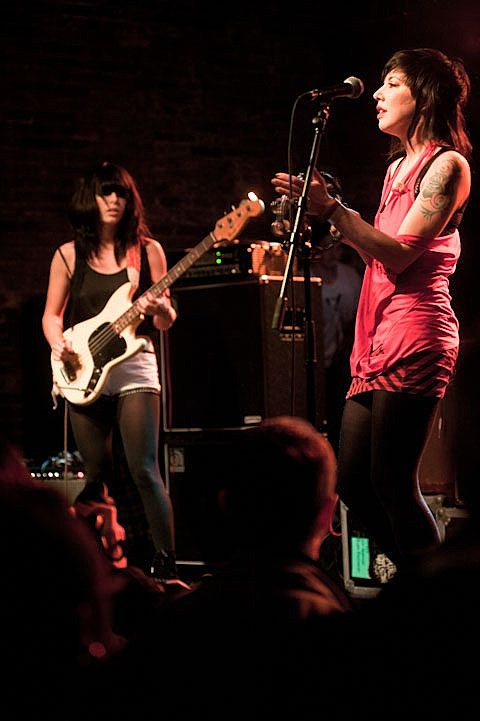 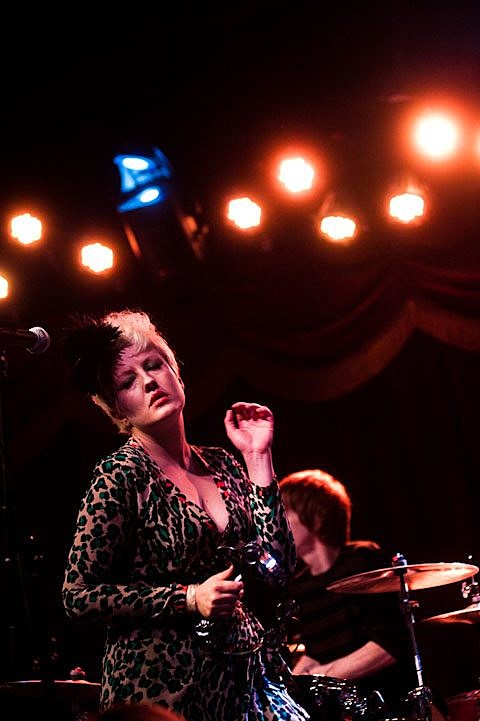 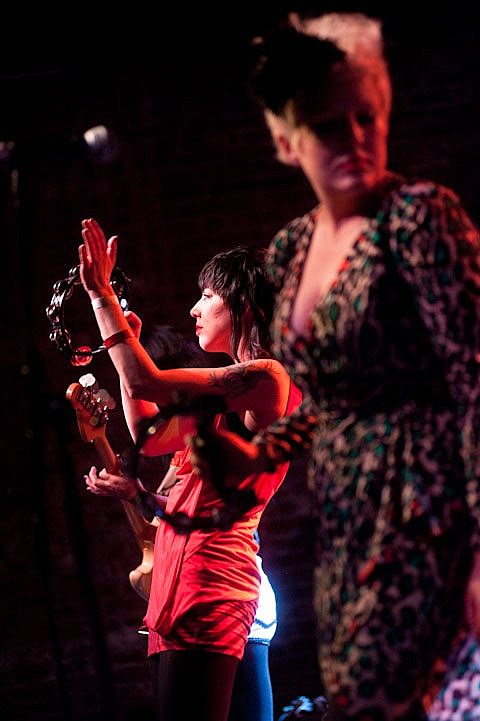 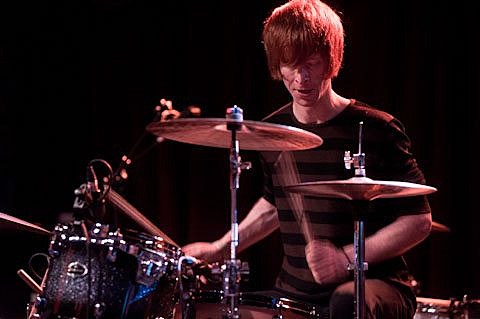 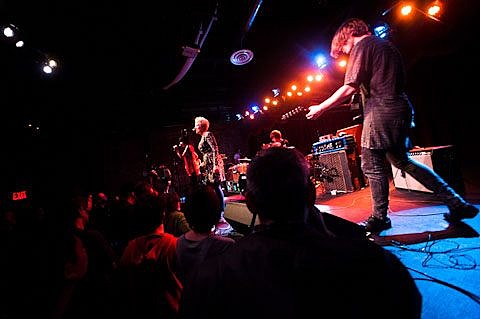 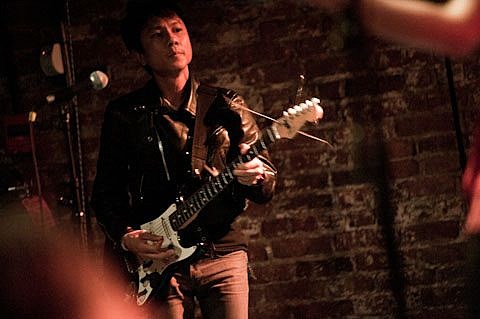 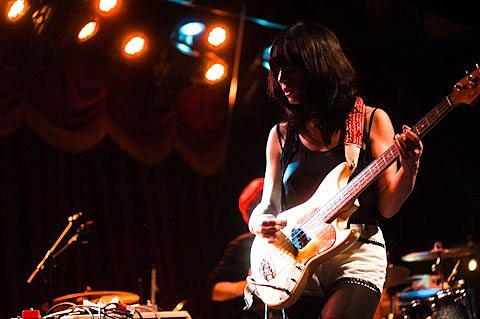 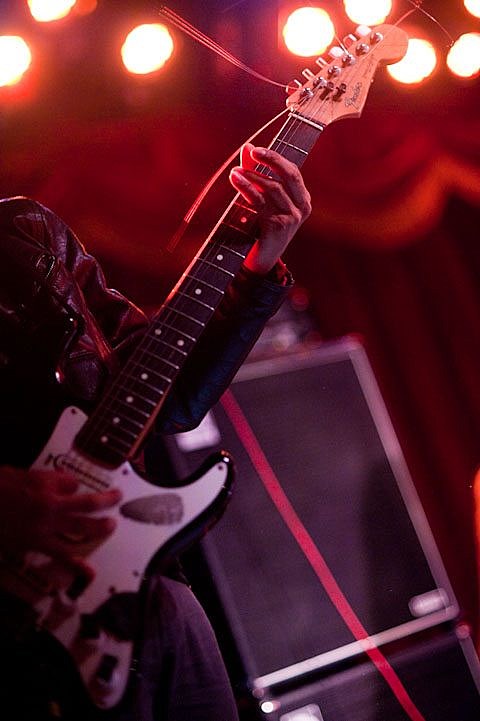 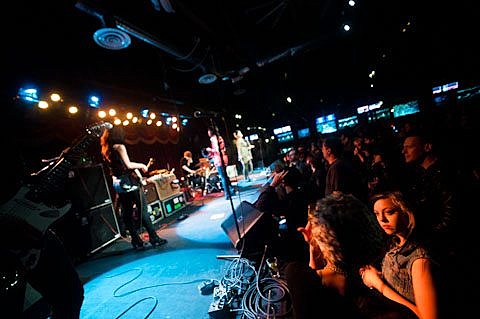 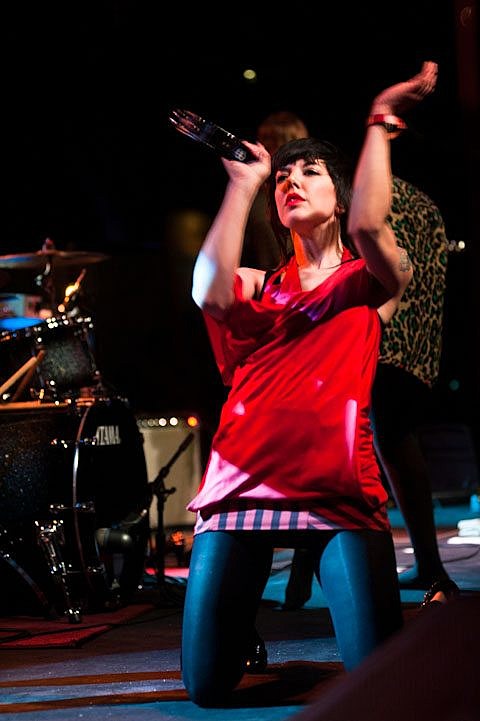 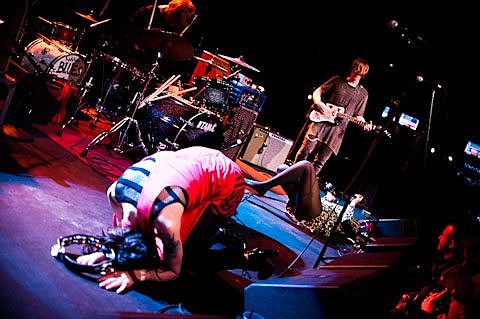 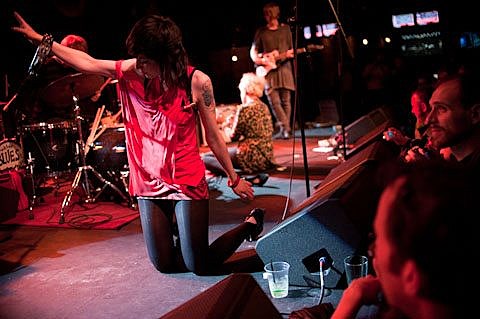